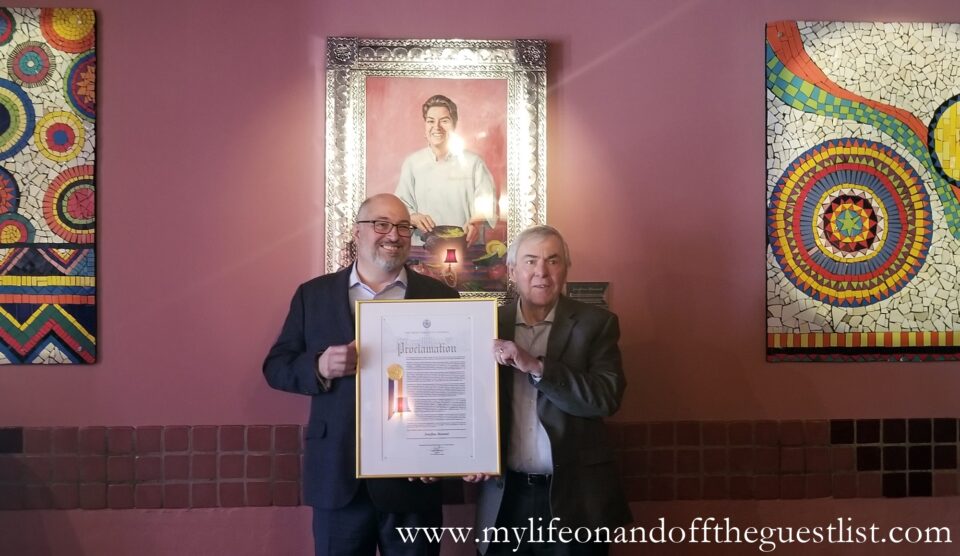 Cuisine is culture! Whether you’re in Japan indulging in sushi or the heart of Tuscany savoring truffle pasta, you’re experiencing the life of another nation through the foods, spices, and cooking styles they’ve perfected over the centuries. Unsurprisingly, it is much harder to bring those along if you move abroad; when Josefina Howard introduced fine-dining Mexican fare to the New York restaurant scene with Rosa Mexicano in 1984, she succeeded where so many others had failed. 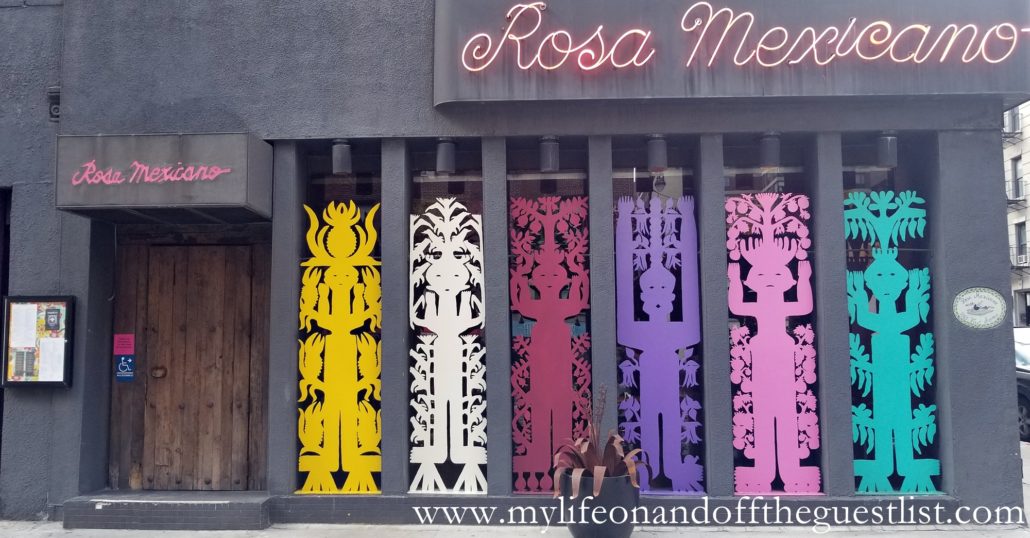 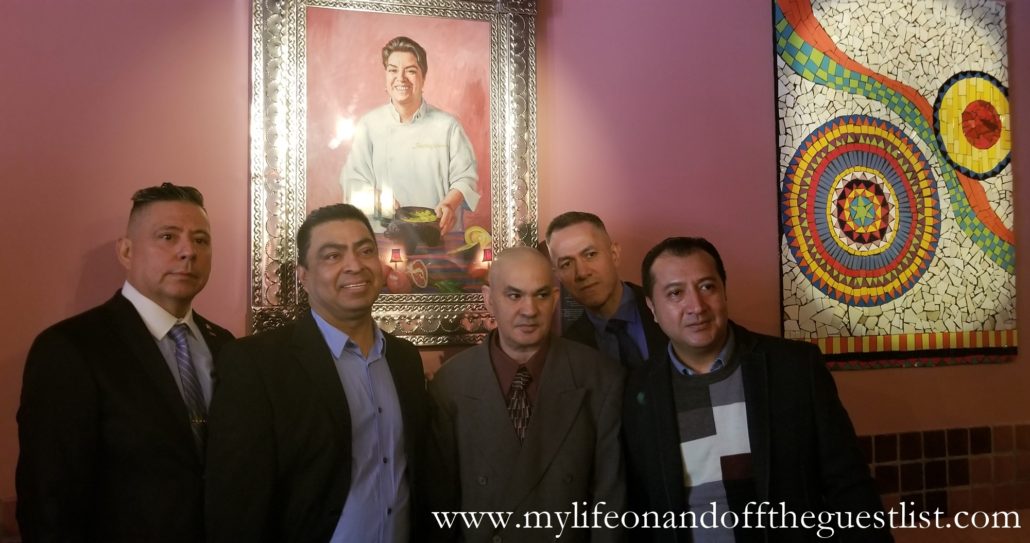 Despite being born in Cuba, her love of Mexican cuisine allowed her to develop her own authentic recipes and techniques that are still used at Rosa Mexicano today. Her style, class, joy for life, and passion for the flavorful dishes — and the culture they originated from — gave her the opportunity to share that passion with those who might not have ever experienced it otherwise; through her food, she shared her love of Mexico and Mexican culture. 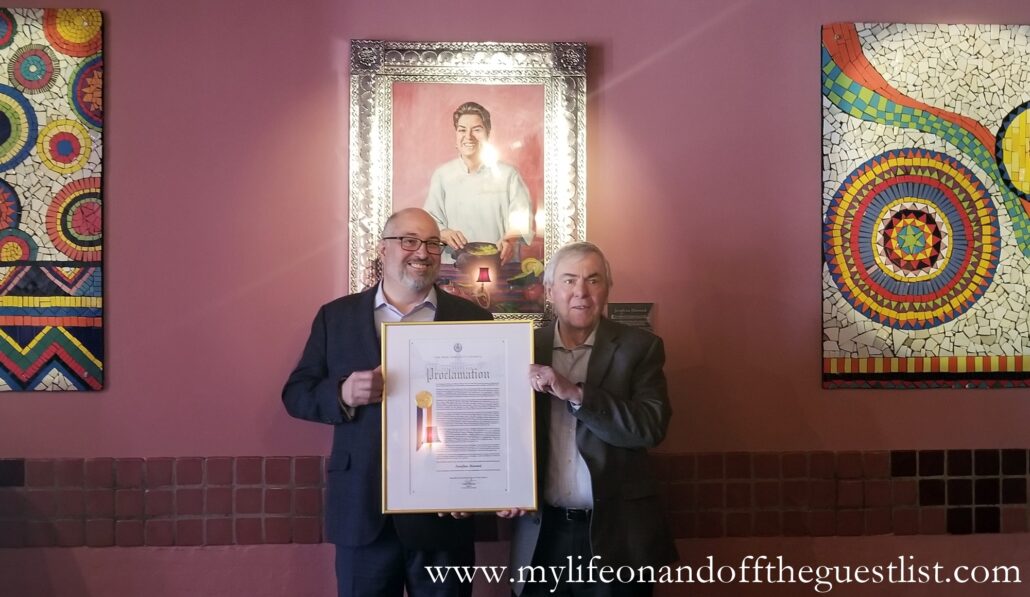 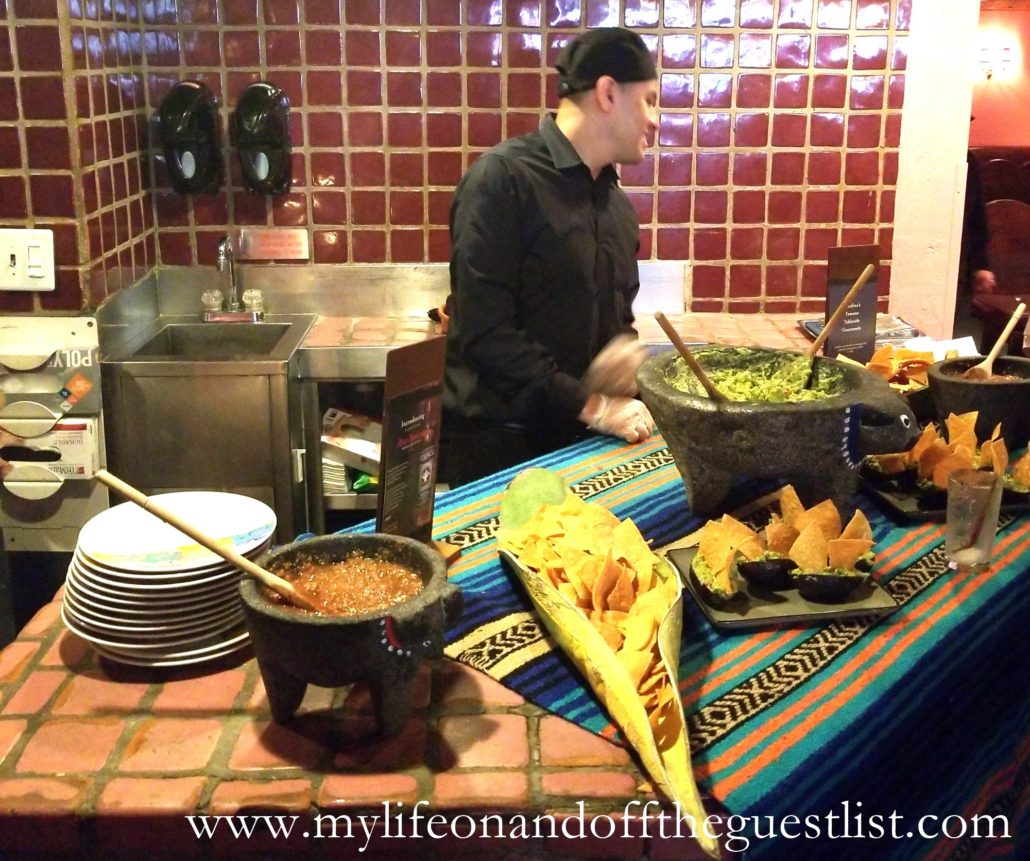 This impressive feat earned her the recognition of the New York City Council: on March 4, 2019, Josefina Howard was honored with a moving proclamation and newly commissioned portrait. 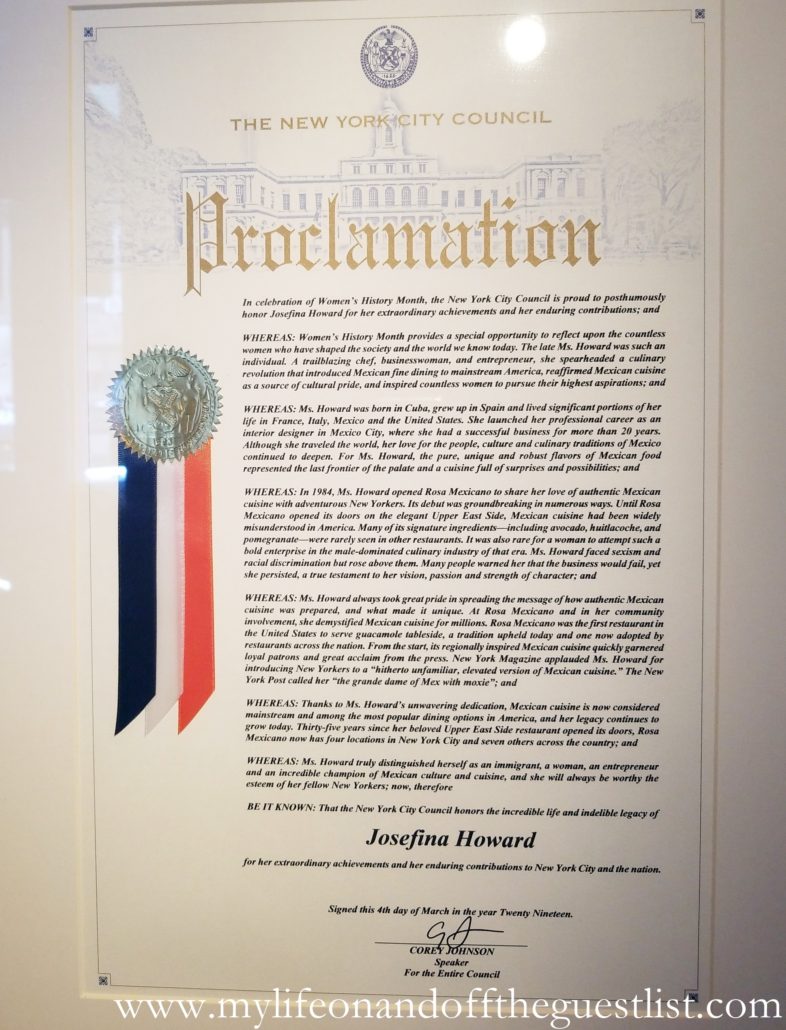 “WHEREAS: Ms. Howard truly distinguished herself as an immigrant, a woman, an entrepreneur and an incredible champion of Mexican culture and cuisine, and she will always be worth the esteem of her fellow New Yorkers,” the proclamation stated. “BE IT KNOWN: That the New York City Council honors the incredible life and indelible legacy of Josefina Howard for her extraordinary achievements and her enduring contributions to New York City and the nation.” 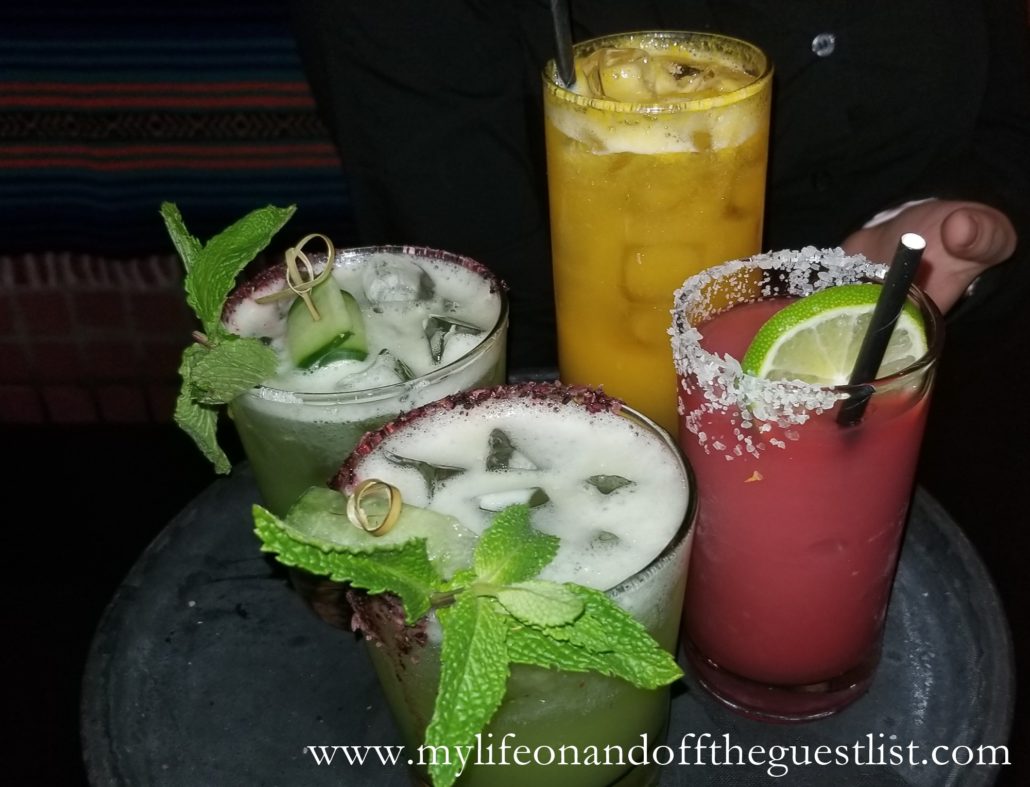 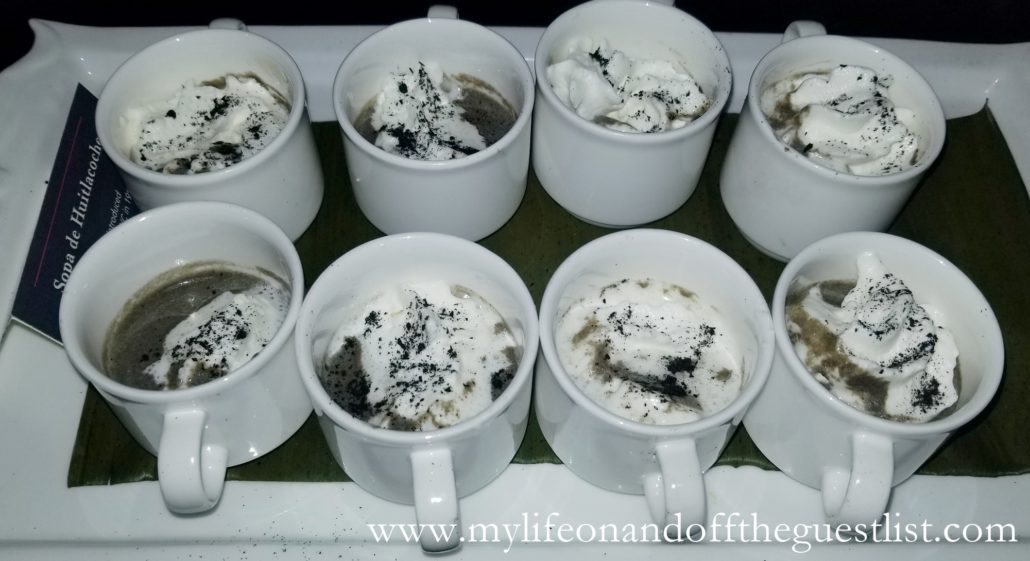 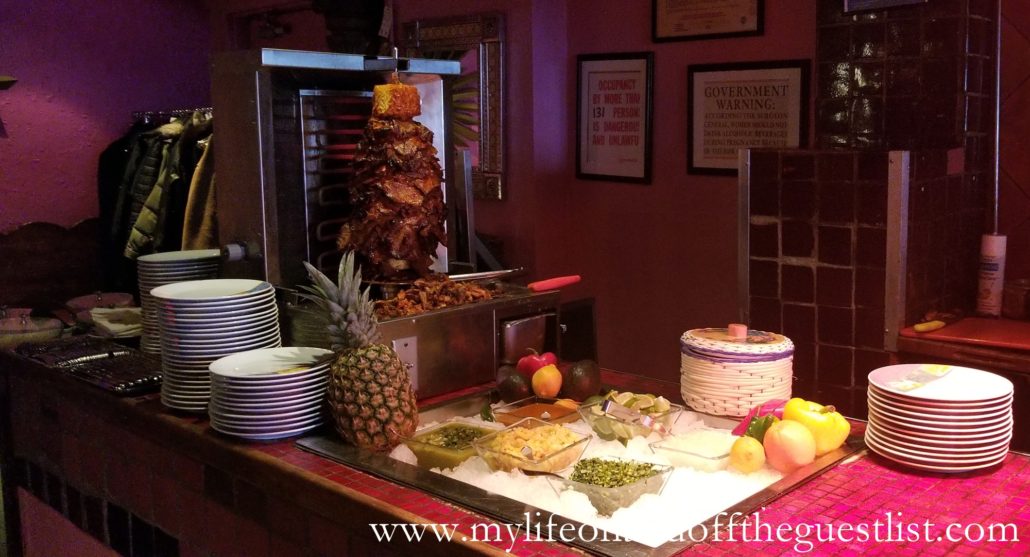 As we wrap up Women’s History Month, it’s vital that we not neglect those who contributed to our great nation in small ways as well as the big. Josefina Howard founded a restaurant that continues to thrive in the bustling metropolis of New York City; her drive, courage, and strength of character allowed her to push past the criticisms and discrimination to create something truly remarkable. As a nation that loves wine (we consume 949 million gallons of the stuff on average every year), let’s raise a glass to Josefina Howard and her legacy.