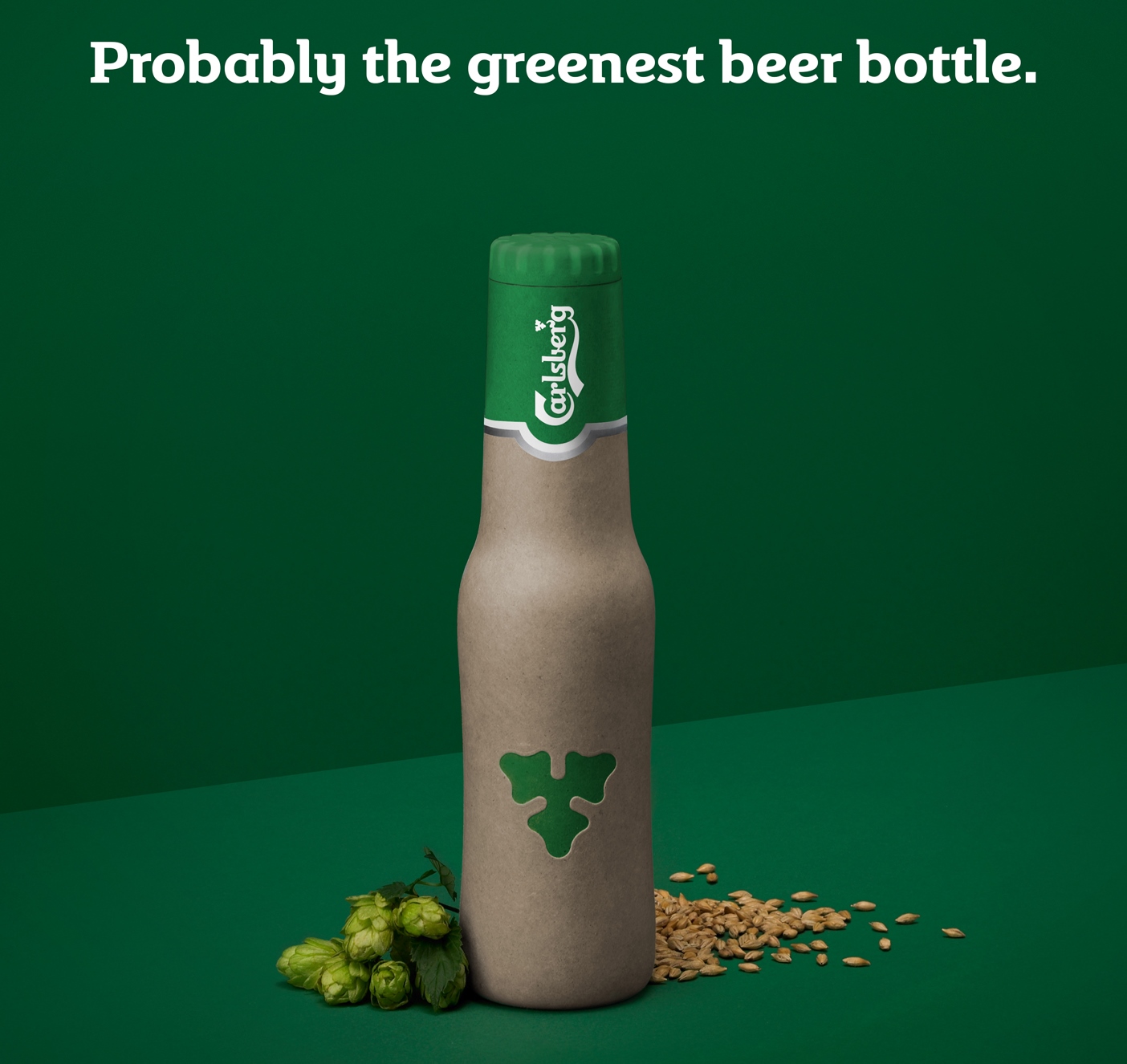 Although there are those who love nothing more than to celebrate with a cocktail or tuck in with a glass of wine after a hard day, there’s a significant portion of people who would rather wind down with an ale or lager. After all, 41% of all adults chose beer as their favorite alcoholic beverage in 2014. But even though beer is one of the oldest drinks in the world, that’s not stopping companies from innovating. It’s not only about craft beer, either; it’s even getting to the point where the ubiquitous bottle or can may not be the best vessel to hold your suds. 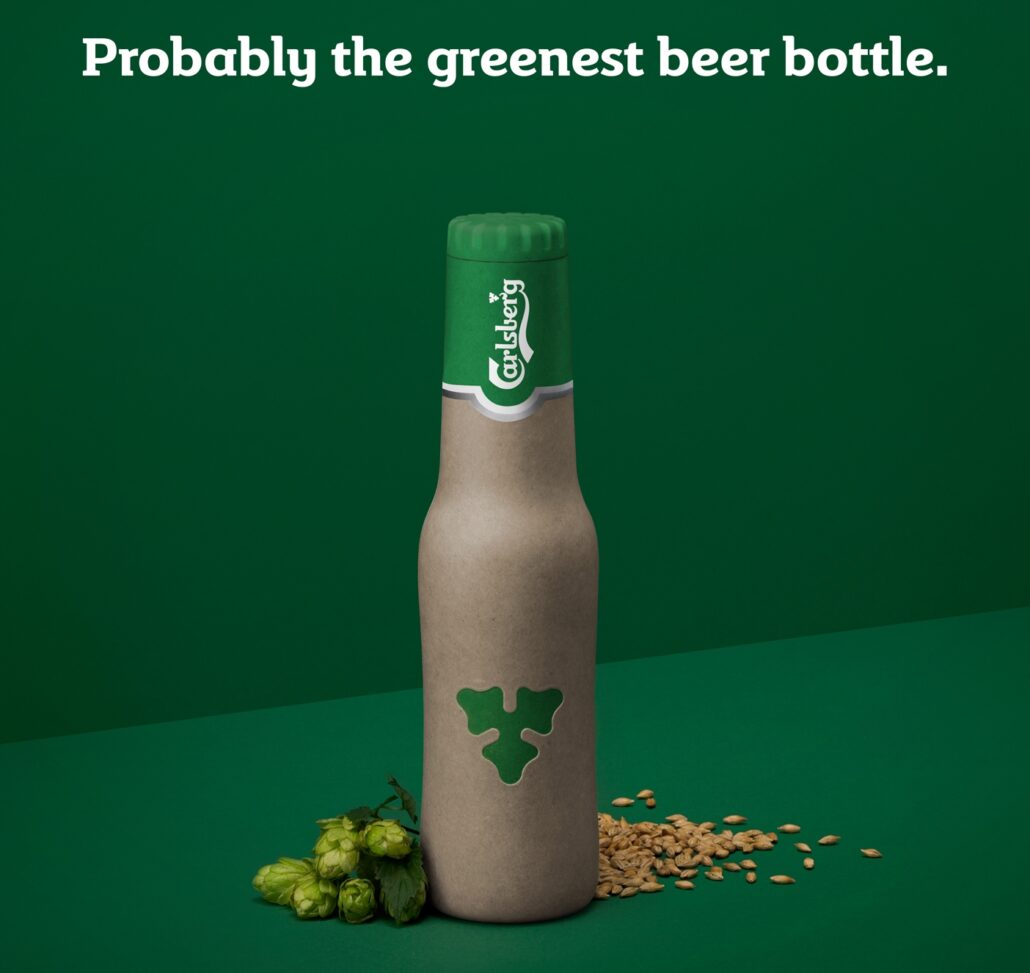 No, we’re not talking about color. We’re talking about eco-friendliness. It’s a topic more Americans are researching, meaning that many people are actively taking steps to reduce their environmental impact. For instance, some individuals are trying to decrease the activities that add carbon dioxide — a prevalent greenhouse gas that makes up 0.05% of the atmosphere — to the environment, which might involve driving less or switching to an electric vehicle. Others vow to ditch single use plastics, which are incredibly common in our society but are starting to become more highly regulated. Although we might still rely on other kinds of plastics, like those made from the reaction injection molding process, plastic bags and containers are being swapped out for reusable alternatives.

And then, of course, there’s the pledge to recycle more. Research has revealed that the majority of what we think we’re recycling ends up sitting around in landfills — often due to the unsustainably high costs associated with recycling and no way to send recyclable goods to other countries like in the past. But one popular beer brewer based in Denmark believes that their recyclable mission will still manage to make a positive impact.

Earlier this month, beer brewer, Carlsberg announced that the company is currently developing prototypes for its “Green Fibre Bottle,” a fully recyclable beer bottle made from sustainably sourced wood fibers. Essentially, it’s made out of eco-friendly paper and can be recycled after use. Although the world produced 411 million metric tons of paper and cardboard in 2016, not all papers are so environmentally responsible.

Carlsberg has actually developed two different prototypes — one that utilizes an interior barrier made of polyethylene terephthalate polymer film and the other with a “100% bio-based” polyethylene furanoate polymer film barrier. Although the bottles require the barrier in order to hold the beer inside, Carlsberg says that the company eventually wants to produce a completely bio-based bottle without any use of polymers at all. What’s more, the brewer has made a commitment to having zero carbon emissions at its breweries and to reduce its carbon footprint by 30% by 2030.

While the bottles are still very much in development, Carlsberg is taking its time to ensure that the taste of the beer won’t be altered by the packaging materials. And since many of the materials used in the paper bottles aren’t commercially available, the beer maker has teamed up with other major companies, including Absolut, L’Oreal, and Coca-Cola, to create better paper packaging.

Ultimately, Carlsberg doesn’t plan to replace its existing cans and bottles with the paper model, but they are hoping to provide customers with an additional option. It’s not clear as of yet how much beer in a paper bottle might cost; it is possible that eco-friendly drinkers might be willing to cough up a bit more for sustainability.

Until these bottles become available, however, eco-conscious lushes might do well to buy organic and local. Beer actually isn’t the most eco-friendly alcoholic beverage option, given the way this drink is made — but if you’re committed to enjoying a cold one, opt for a can. Although glass is recyclable, it’s heavier to ship (and aluminum is actually easier to recycle). Do your research on brewers that prioritize sustainable practices, too. That way, you can feel a little less guilty about your carbon footprint when you’re getting buzzed.

Give the Gift of Benefit Cosmetics this Holiday Season!