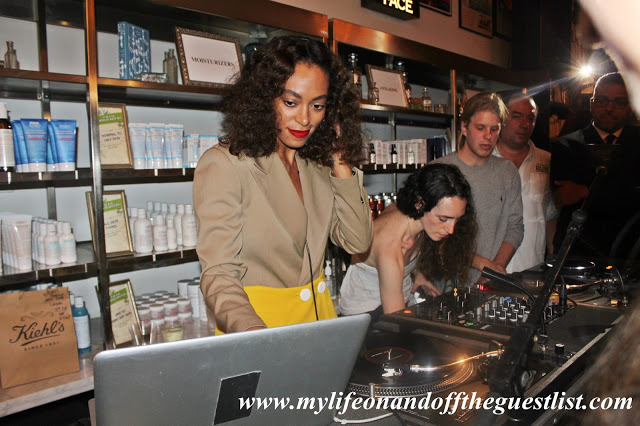 On the night before the Supreme Court ruled in favor of marriage equality for all 50 states, Kiehl’s Since 1851 held their annual Gay Pride Party to celebrate NYC Pride Week. The event was hosted by singer/songwriter, Mary Lambert, alongside Kiehl’s President, Chris Salgardo, who were on hand to honor the weekend of celebration. 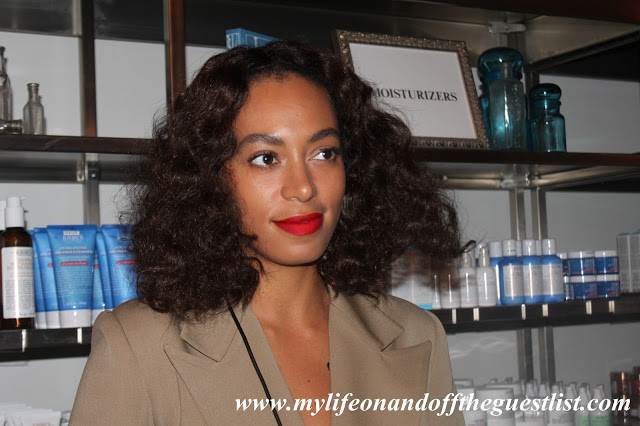 Guests were treated to a night full of great music from DJs The Misshapes, and later in the evening, Solange Knowles, who rocked the house with a non-stop playlist of hot 90’s hits. Check out a video snippet of her set:

Guests were also treated to three delicious kinds of Mac and Cheese dishes – Mediterranean, Parisian and Buffalo Wing Style, and a wide assortment of cocktails that flowed freely all night. 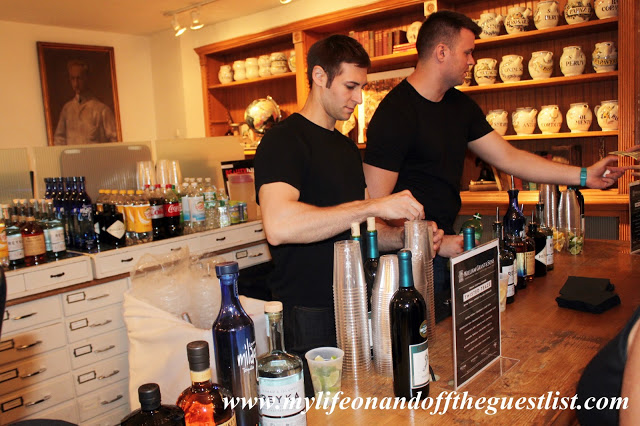 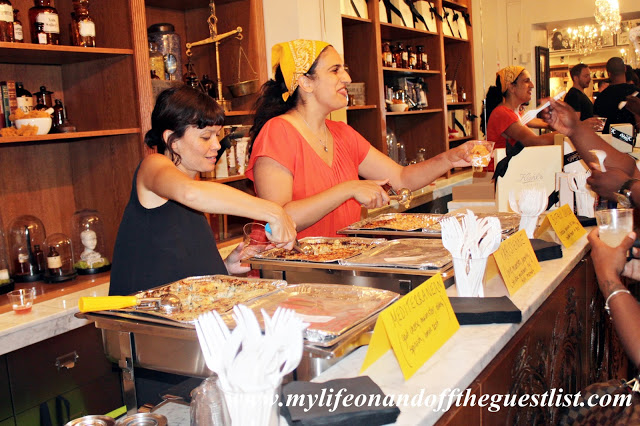 Of course the event wasn’t just to party, Kiehl’s, who has been an avid supporter of great charities for years, made a donation of $5,000 to the Hetrick-Martin InstituteThomas Krever, Chief Executive Officer of the Institute who was on hand to receive the amazing donation. The Hetrick-Martin Institute is a non-profit that believes all young people, regardless of sexual orientation or identity, deserve a safe and supportive environment in which to achieve their full potential. Hetrick-Martin creates this environment for lesbian, gay, bisexual, transgender and questioning (LGBTQ) youth between the ages of 13 and 24 and their families. 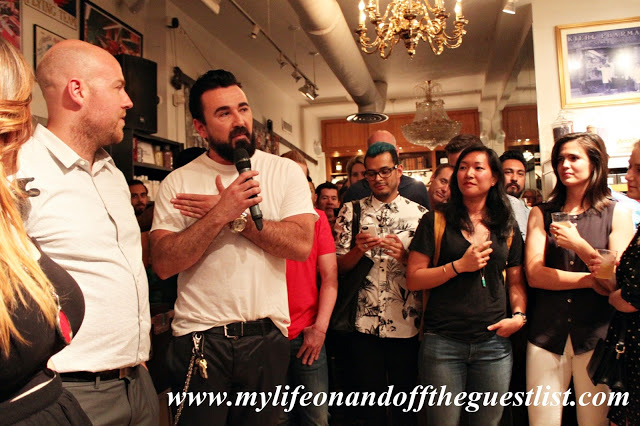 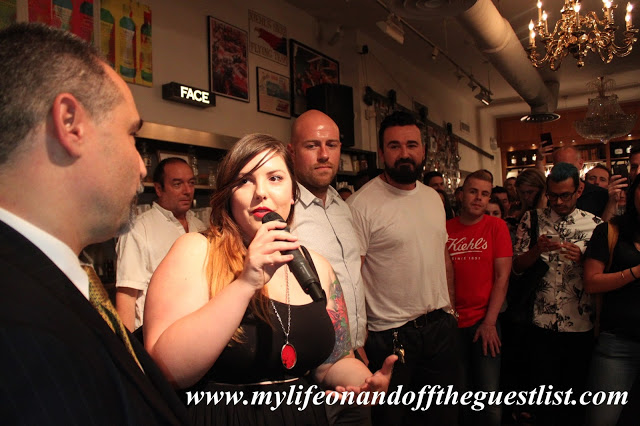 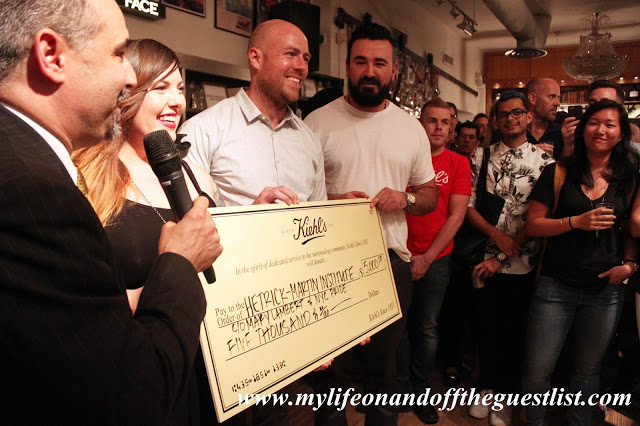 Check out video of Mary Lambert and Thomas Krever, Chief Executive Officer of the Hetrick-Martin, Institute speaking at the event, and a few more photos of attendees at the event: 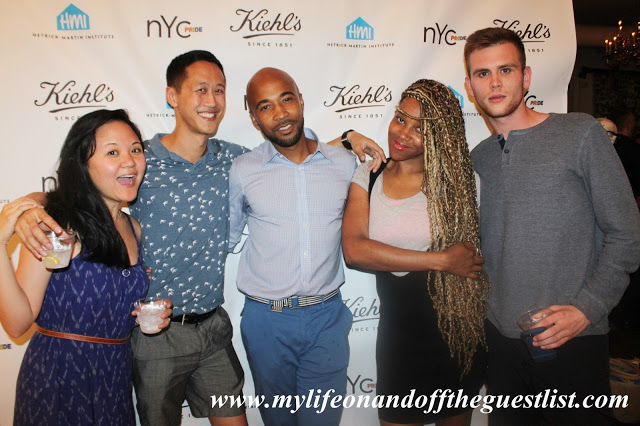 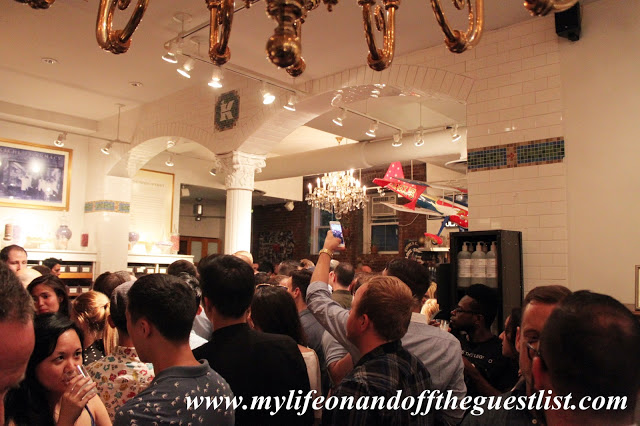 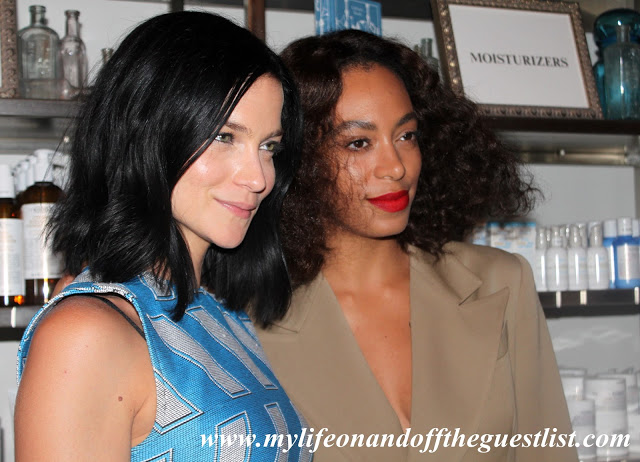 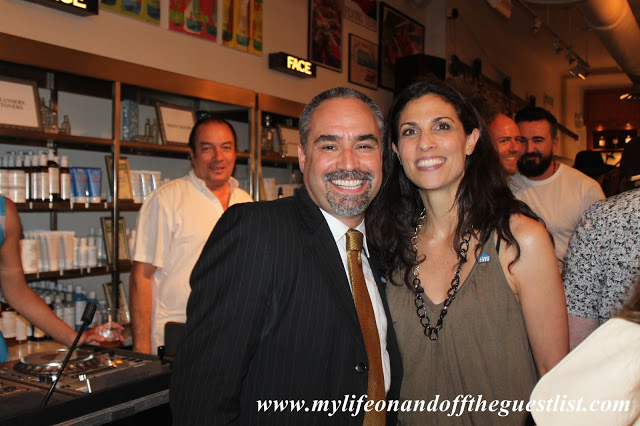 Built to TYLT: Gadgets for the iPhone6

MAKE UP FOR EVER Wants to Know What makes you Blush?