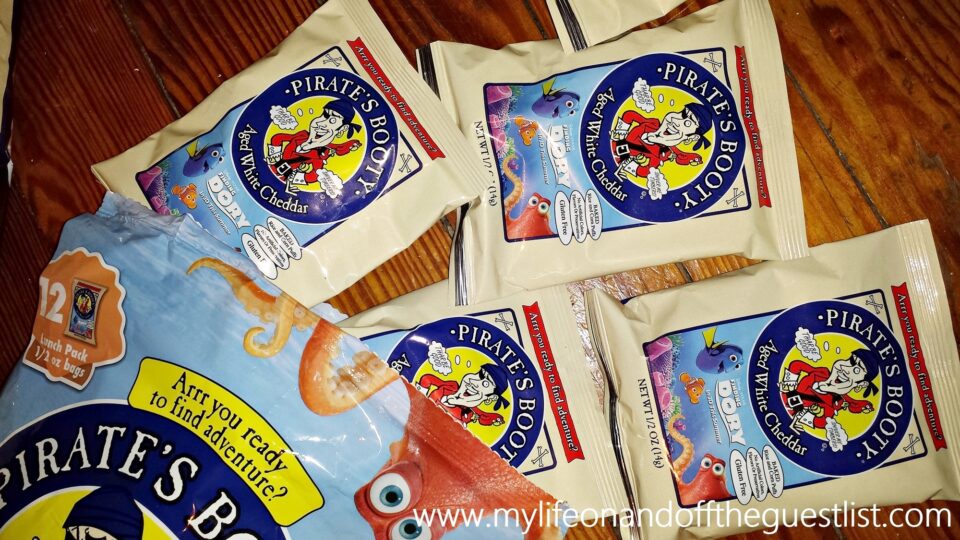 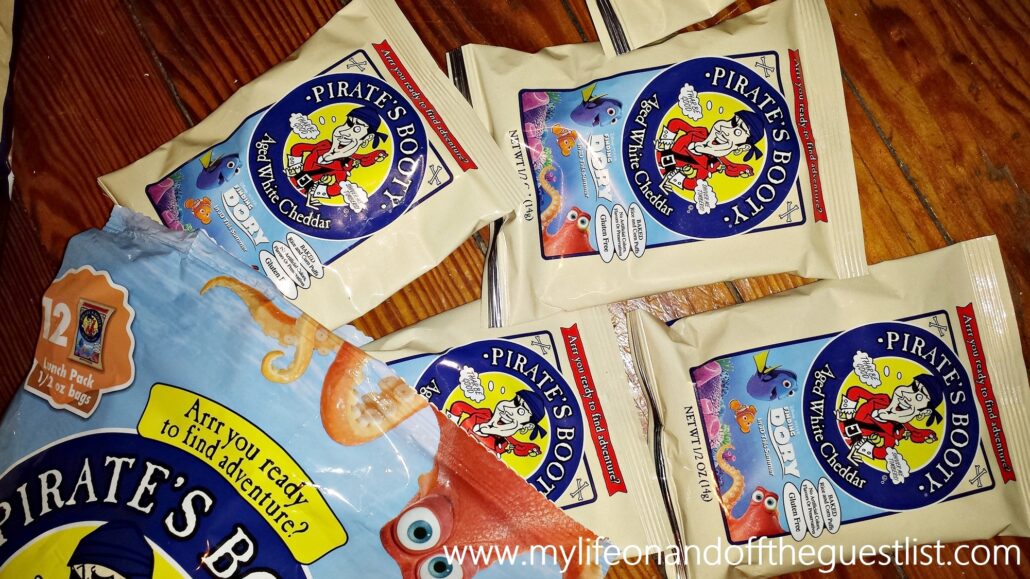 The Pirate’s Booty and Disney’s Finding Dory snack bags feature both the beloved Finding Dory characters, Dory, Nemo and their new friend Hank the Octopus, the Pirate Booty Pirate and his first mate, Crunchy the Parrot, to bring adventurous snacking to all. This limited-edition packaging comes in a variety of sizes, including seven ounces, 10 ounces and a 12-pack of half-ounce bags of Pirate’s Booty Aged White Cheddar. The baked, gluten-free, Aged White Cheddar snack is made from puffed rice and corn, blended with real aged white cheddar cheese, and is baked to light, fluffy perfection, with zero trans fat, no artificial colors, flavors, or preservatives, and it’s Kosher. 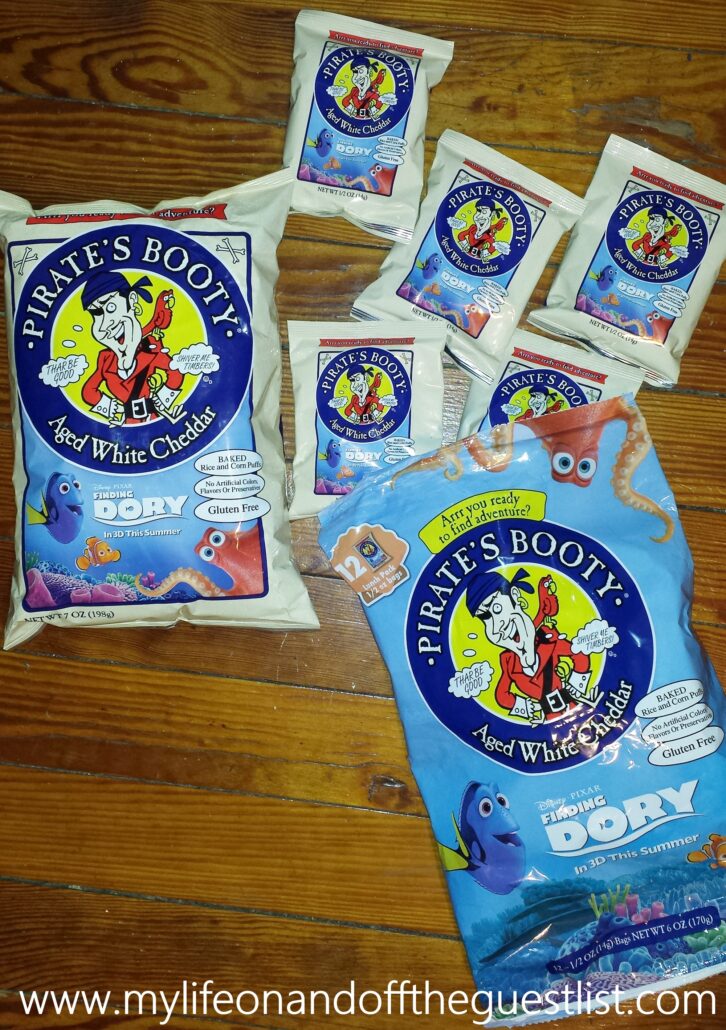 Enhance Your Outdoor Space with Patio Furniture from Kmart