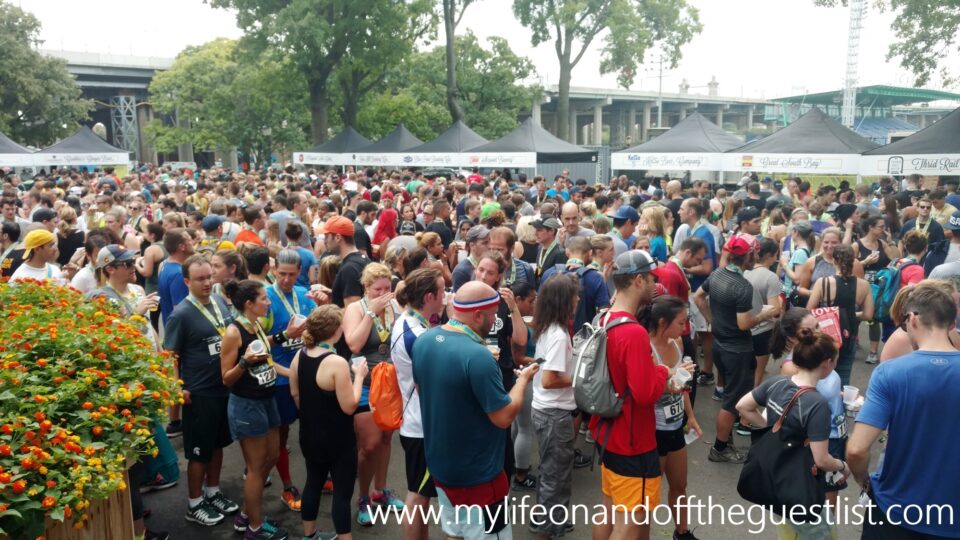 To say the very first The Brew Hop 5K + Craft Beer Festival was a success is an understatement. Over 1500 people were in attendance to sample the beer offerings from 15 craft breweries at Randall’s Island Park. Runners and beer lovers arrived bright and early to partake in some beer tasting prior to the 5K run around the island’s park. 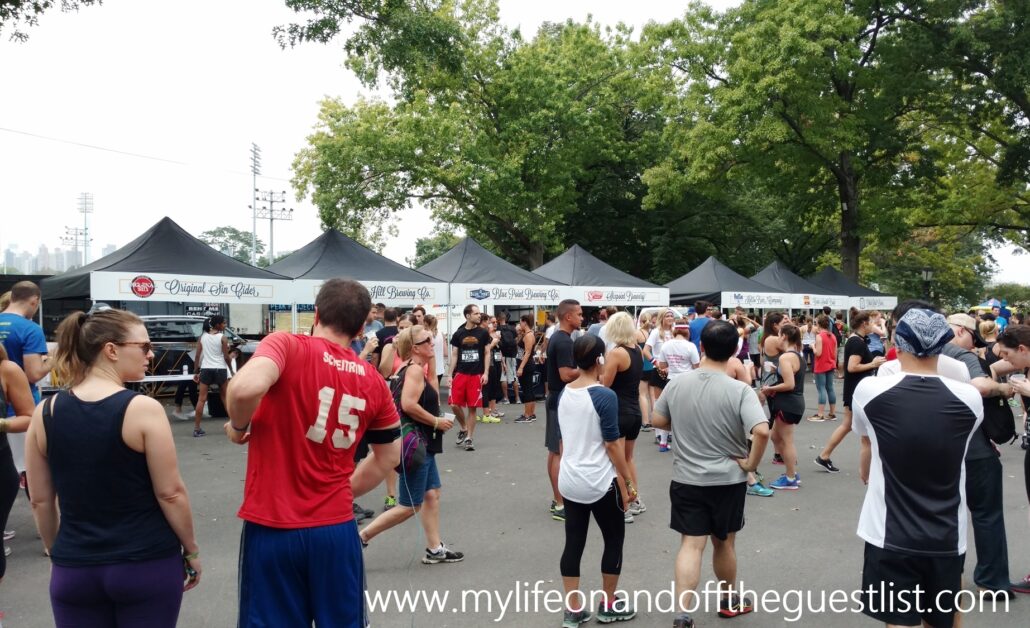 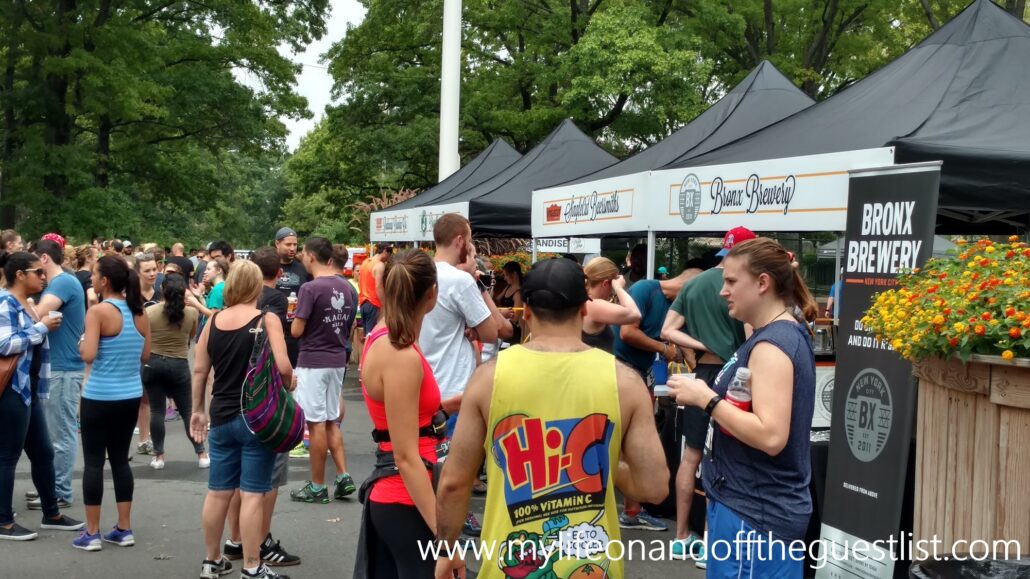 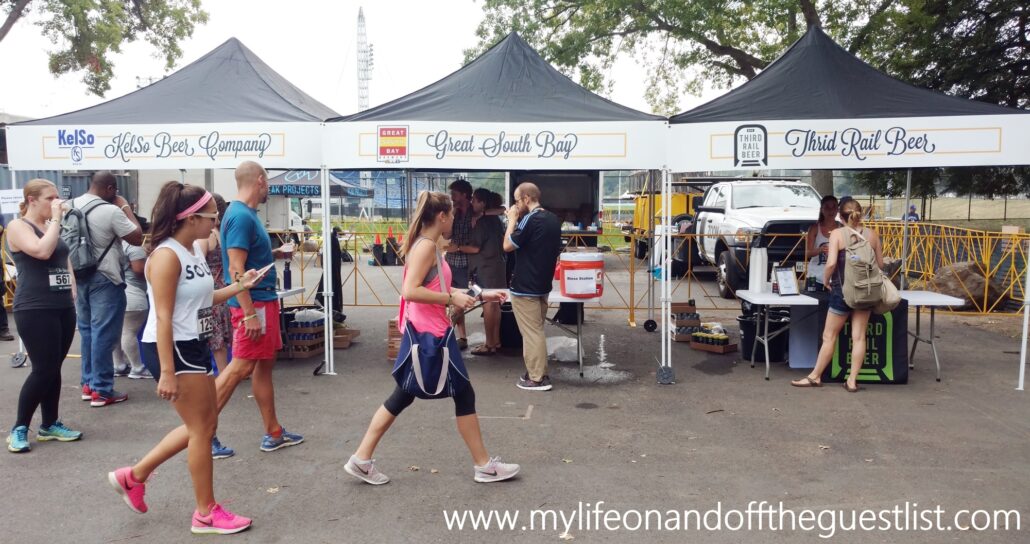 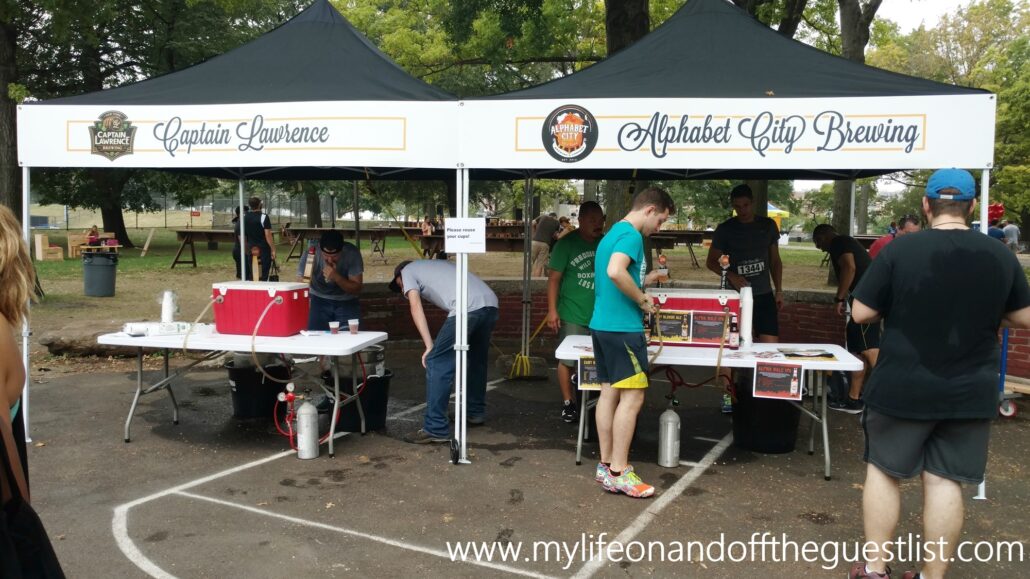 With the runners’ thirst properly quenched, the race got underway. Young, older, male, and female, the diverse runners were excited about the race, and the non-running attendees were ore than happy to cheer them on. 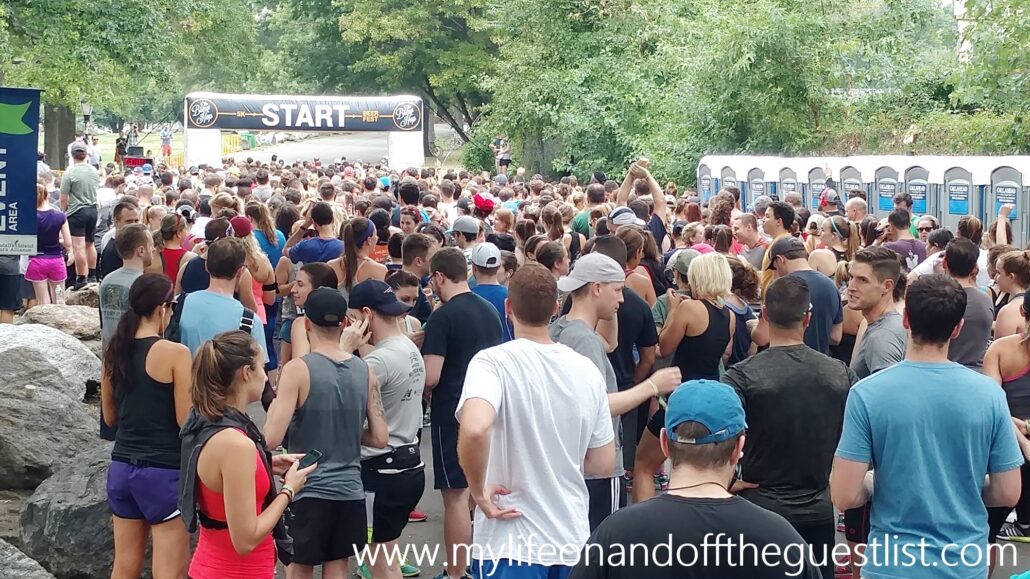 While the race was going on, we took this time to enjoy a few of the available beverages, including the delicious Crabbie’s Alcoholic Ginger Beer in two refreshing flavors, original, and raspberry (our first taste of a flavored ginger beer…..we absolutely loved it). 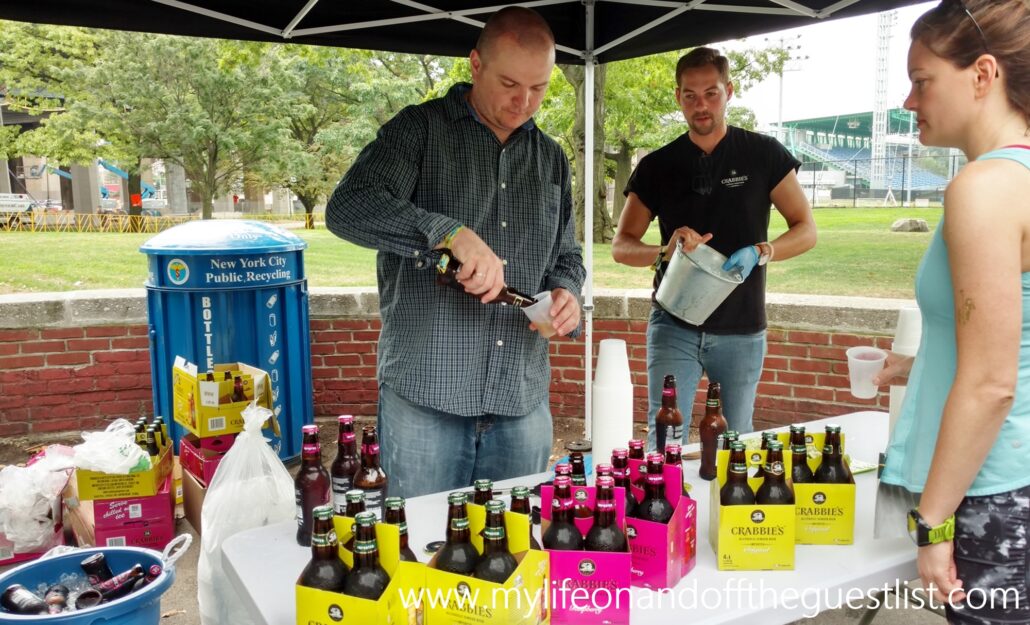 Our next visit was to Spiked Seltzer, a wonderfully refreshing low calorie, gluten-free, low-carb, alcoholic sparkling seltzer that boasts 6% alcohol.  Spiked Seltzer can be enjoyed right out of the can or in a cocktail. In fact, we highly recommend using it for any sparkling cocktail you enjoy. Soon after it was back to the race. 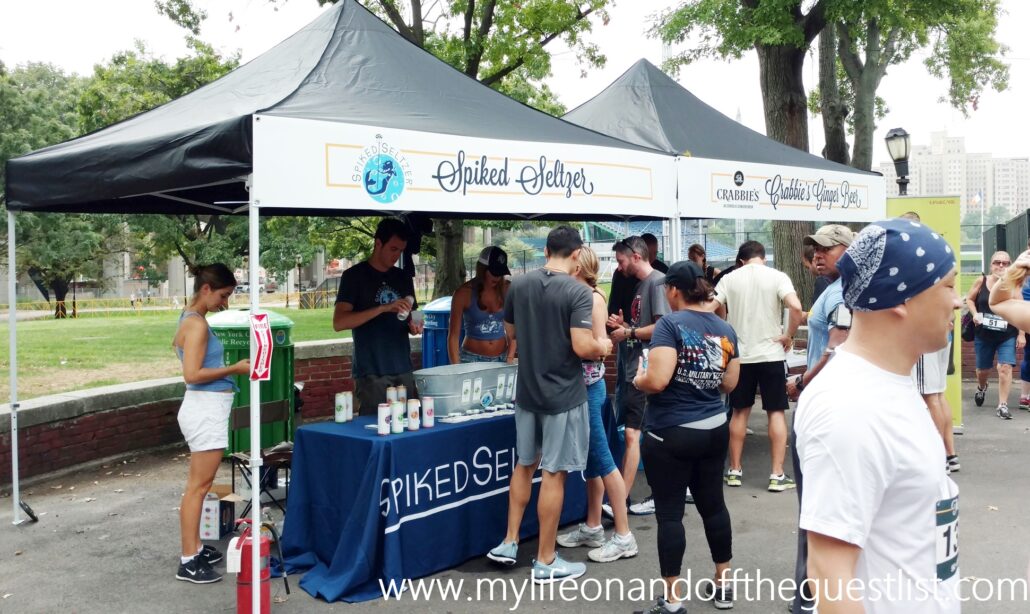 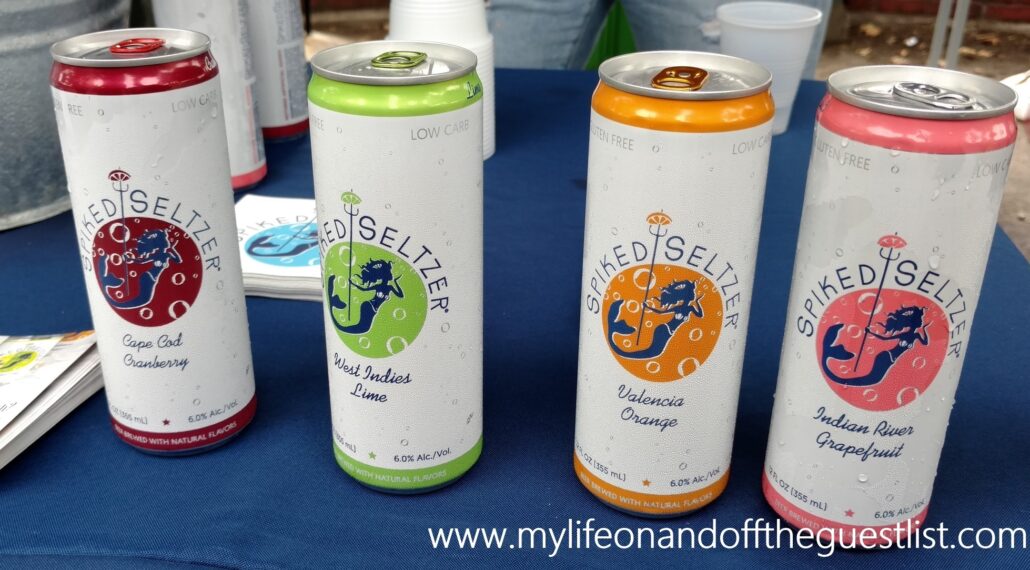 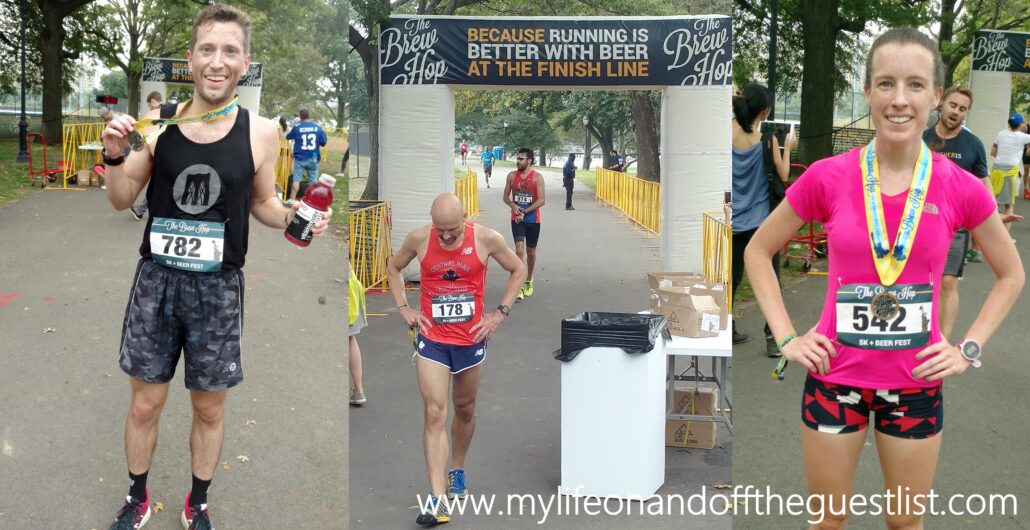 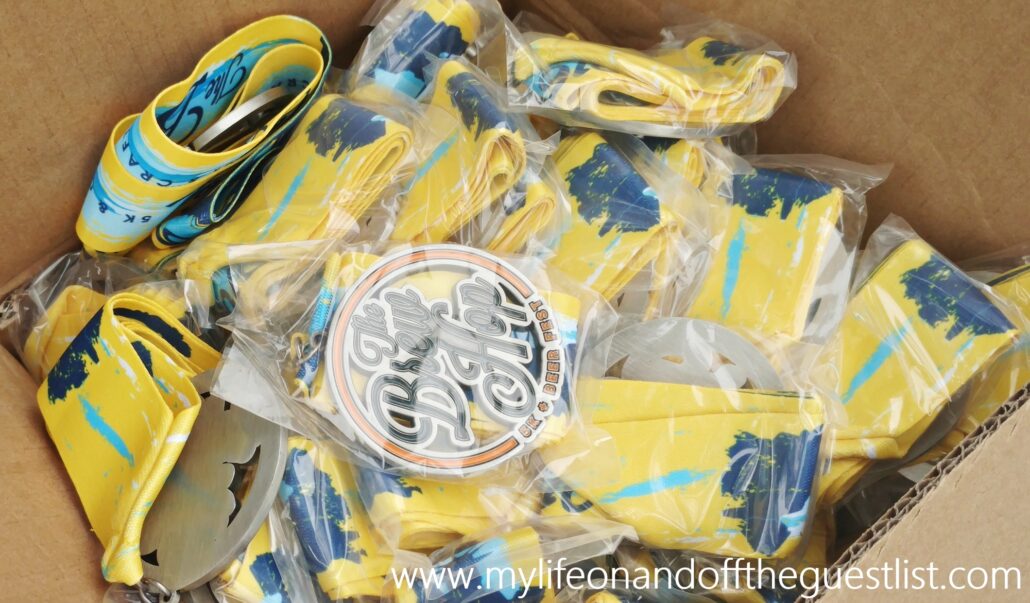 Post the Brew Hop 5K run, attendees were treated to a wonderful musical performance by the High and Mighty Brass Band and of course, more beer. The band features co-mingling band members from New Orleans, NYC, and a host of other cities across the globe. This dynamic krewe combined classic New Orleans Funk and R&B with modern Afro-Beat and Hip Hop influences. 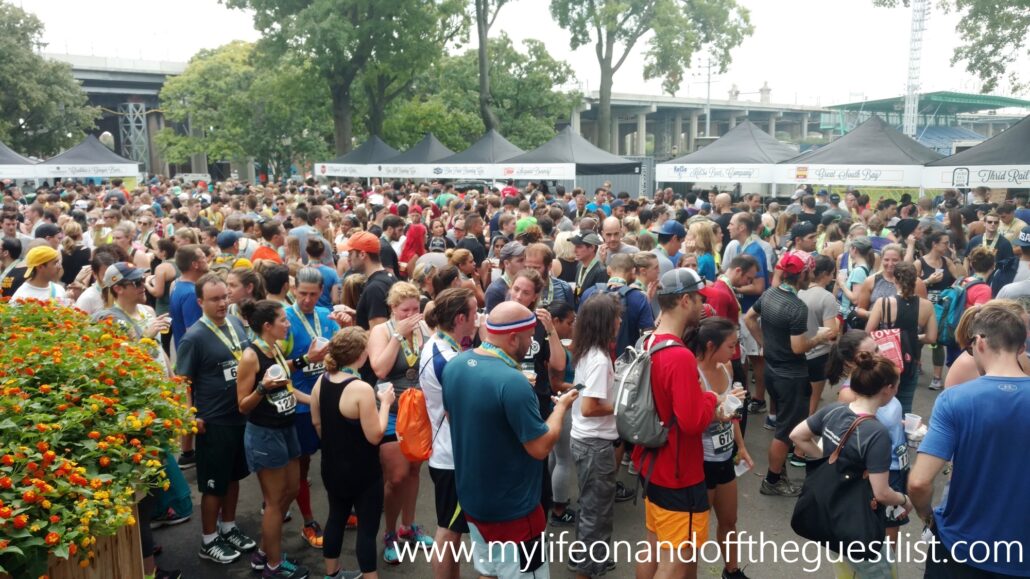 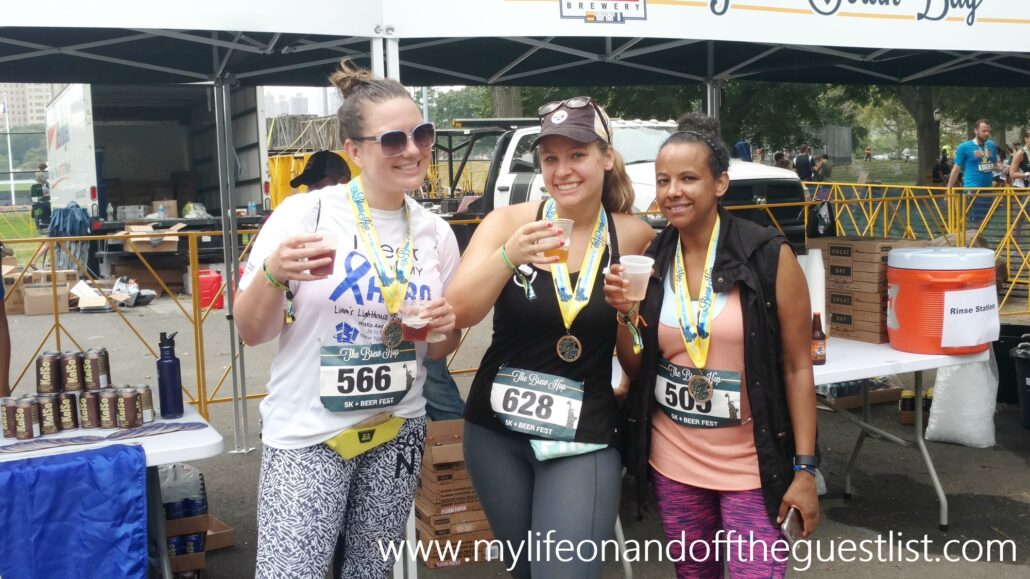 All in all, the inaugural event was wonderful and we had a great time. Even though we’re not avid beer drinkers, the experience and location were amazing. So if you like to run, or if you just like great craft beers, make sure you hit up The Brew Hop 5K + Craft Beer Festival next time. We hear Vermont is next to enjoy great beer at their finish line.

Have you Seen the Cool New Device Launches from Vivitar?

Traveling During Covid? Here Are Things To Consider Before Heading Out