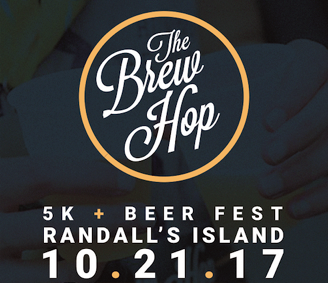 It’s back!! A little over a year ago we attended the inaugural Brew Hop 5K + Craft Beer Festival that combined two great American loves, running and craft beer. While we didn’t participate in the running, many running aficionados did, and over 1500 attendees enjoyed unlimited tastings of beers from 15 craft breweries at Randall’s Island Park. In a few short days (13 to be exact), the 2nd Annual Brew Hop 5K + Craft Beer Festival once again takes place to the delight of runners and beer drinkers. 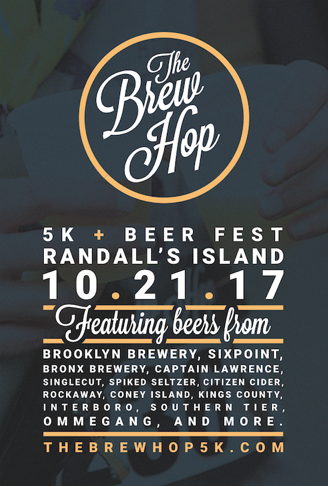 A portion of the proceeds will benefit Oceanic Global, an organization that aims to educate individuals on issues impacting our oceans and provides them with solutions for driving positive change. The Brew Hop 5K + Craft Beer Festival has made a commitment to go 100% plastic free to support Oceanic Global’s mission of reducing single-use plastic consumption and oceanic pollution!

FULL EVENT DETAILS ARE BELOW:

Hurry now to get $10.00 off your ticket price with code: BrewHopNYC.

Must Have: Precidio Design Reusable Snack in the Box & Drink in the Box