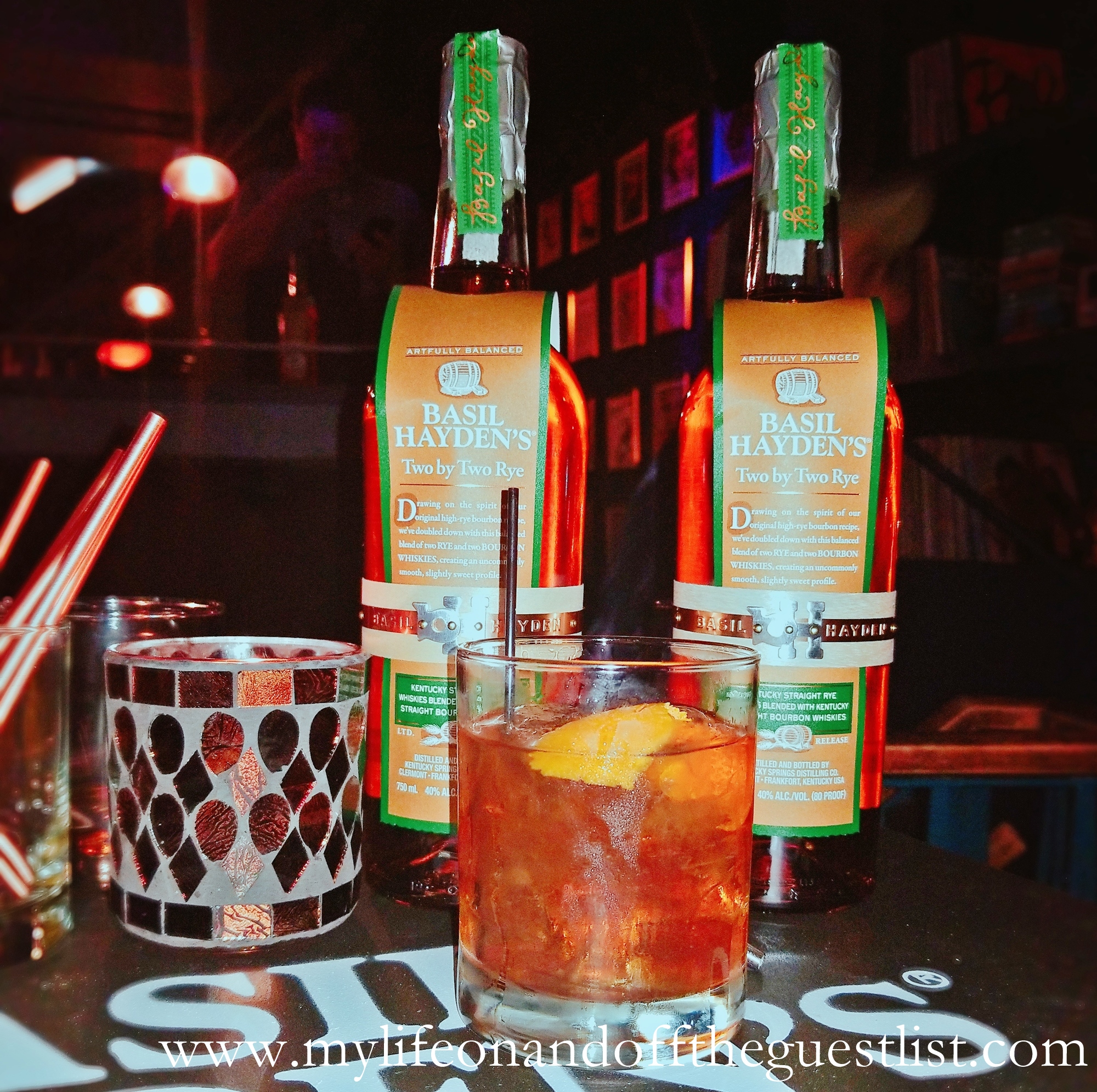 Contrary to popular belief, not every woman wants a “girly” drink. We can love a great bourbon whiskey just as much (in some cases more) as a cosmo. As any woman will attest, the life of a woman can be extremely stressful and sometimes calls for a drink that’s as tough as we are. If you’ve ever had a shot of bourbon whiskey, then you know there’s nothing “girly” about his spirit. Which is why we were so excited to help Basil Hayden’s Bourbon celebrate the release of their new Limited-Edition Basil Hayden’s Two by Two Rye. 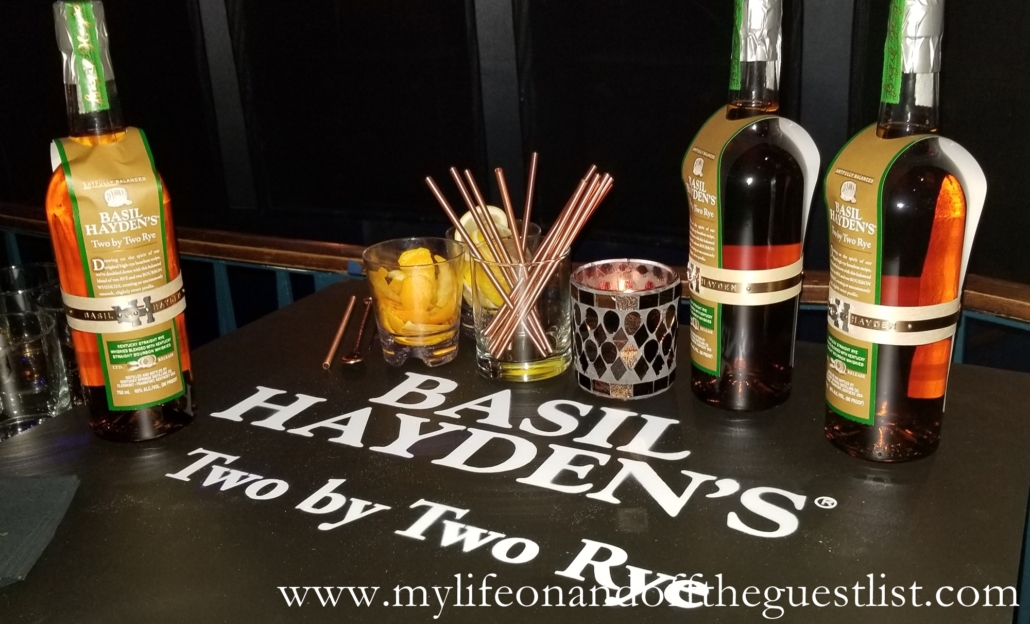 If you are not familiar, Basil Hayden’s Bourbon is one of the fastest growing super-premium bourbons on the market. We’ve enjoyed a glass or two of the small batch whiskey since our introduction to the brand in 2013. First their Kentucky Straight Bourbon Whiskey, their deeply spiced Rye Whiskey, their one-of-kind Dark Rye, and now the Basil Hayden’s Two by Two Rye. This latest addition boasts an unprecedented blend of two Kentucky Straight Rye Whiskies and two Kentucky Straight Bourbon Whiskies. Basil Hayden’s Two by Two Rye breaks the category norms to offer whiskey fans the best of both worlds: the full spiciness of rye, complemented by the sweet characteristics and finish of bourbon. 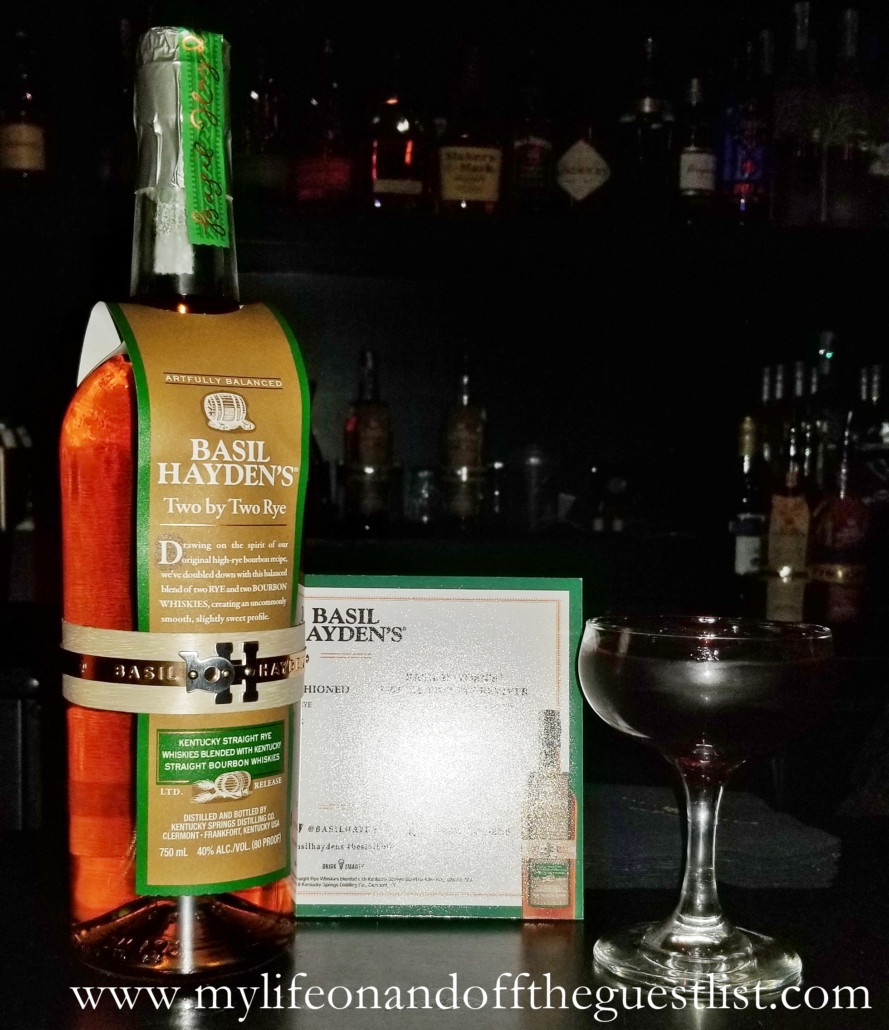 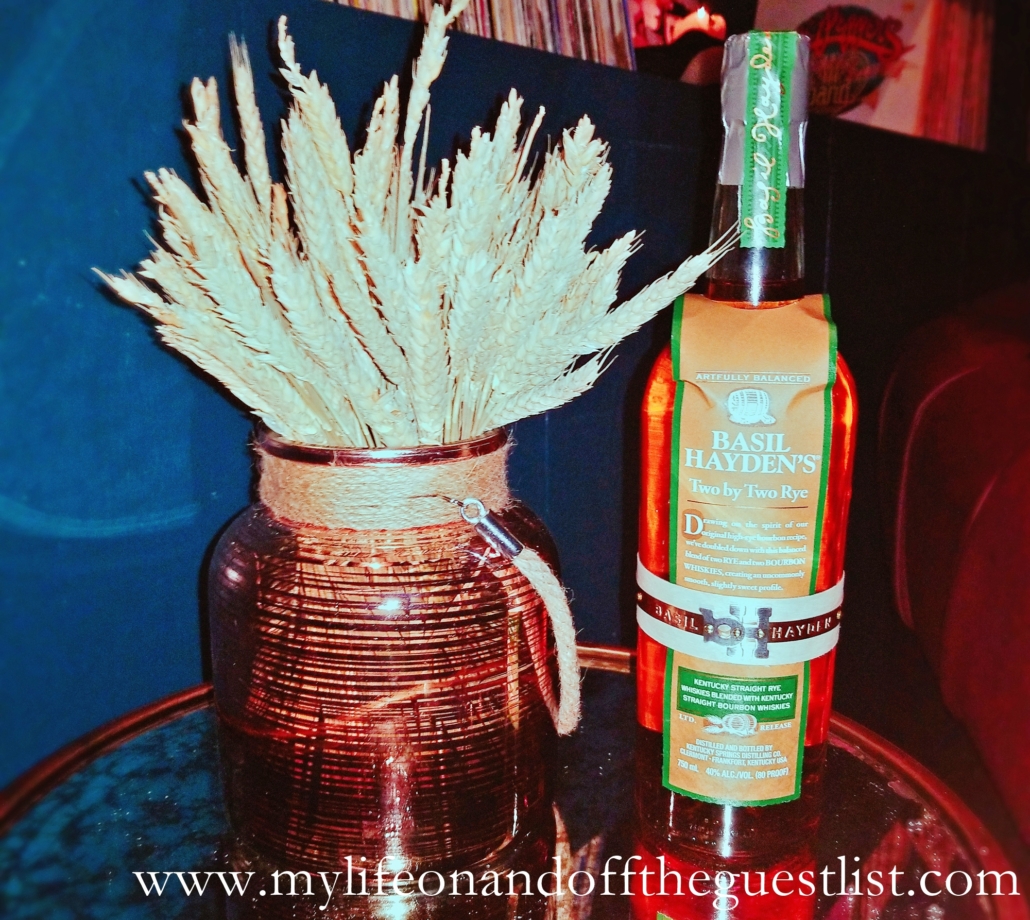 “Basil Hayden’s has always been known for its distinctive spicy finish, so innovating in the rye category continues to be an exciting venture for the brand, especially as interest in the category grows exponentially,” said Rob Mason, Vice President Marketing, Whiskey at Beam Suntory. “While Basil Hayden’s Two by Two Rye upholds our trademark spice and approachability, this blend also challenges the status quo and encourages fans to discover the versatility of rye.” 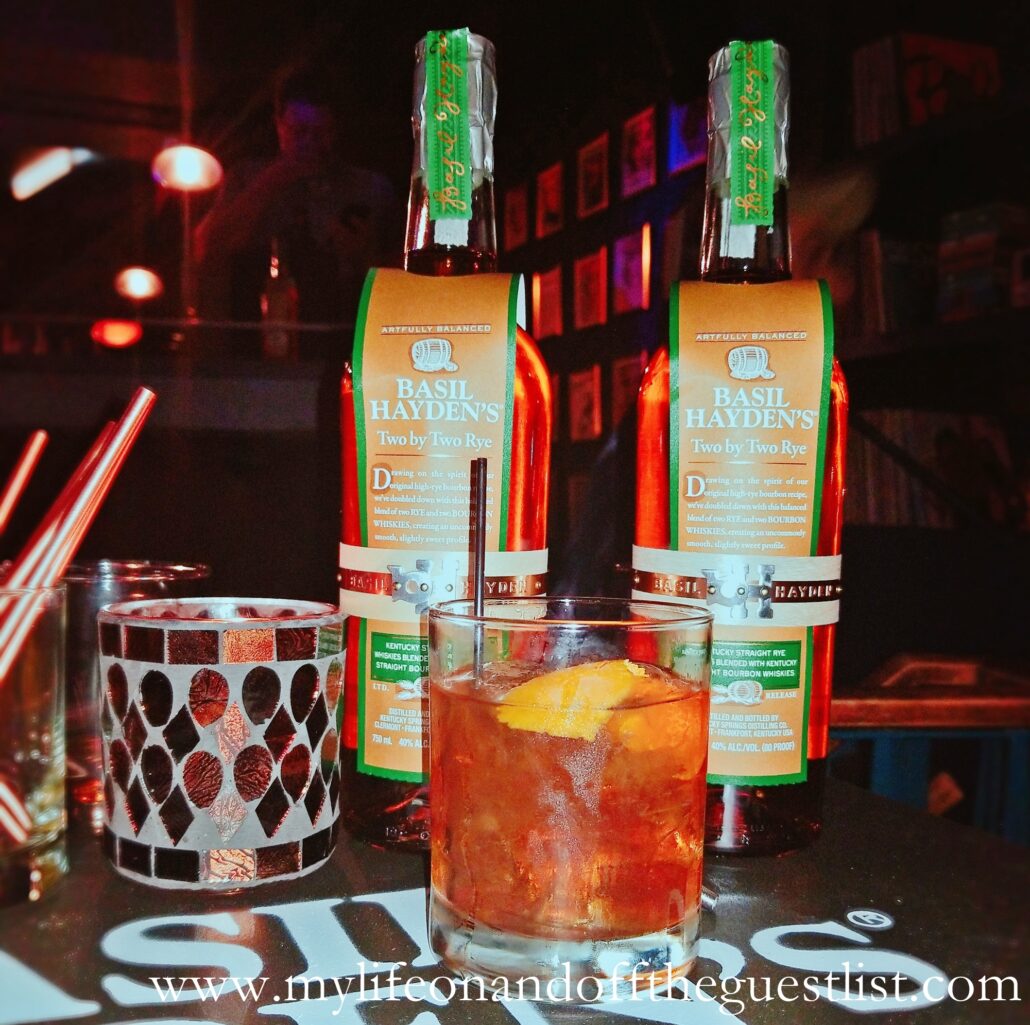 Basil Hayden’s Two by Two Rye is best enjoyed sipped neat or on the rocks. The limited edition blend is now available nationwide at a suggested retail price of $44.99 for a 750mL bottle. Look for it packaged in a light tan and deep green, hand-applied parchment bib and wrapped with the copper belt iconic to Basil Hayden’s. For more information about visit www.basilhaydens.com.