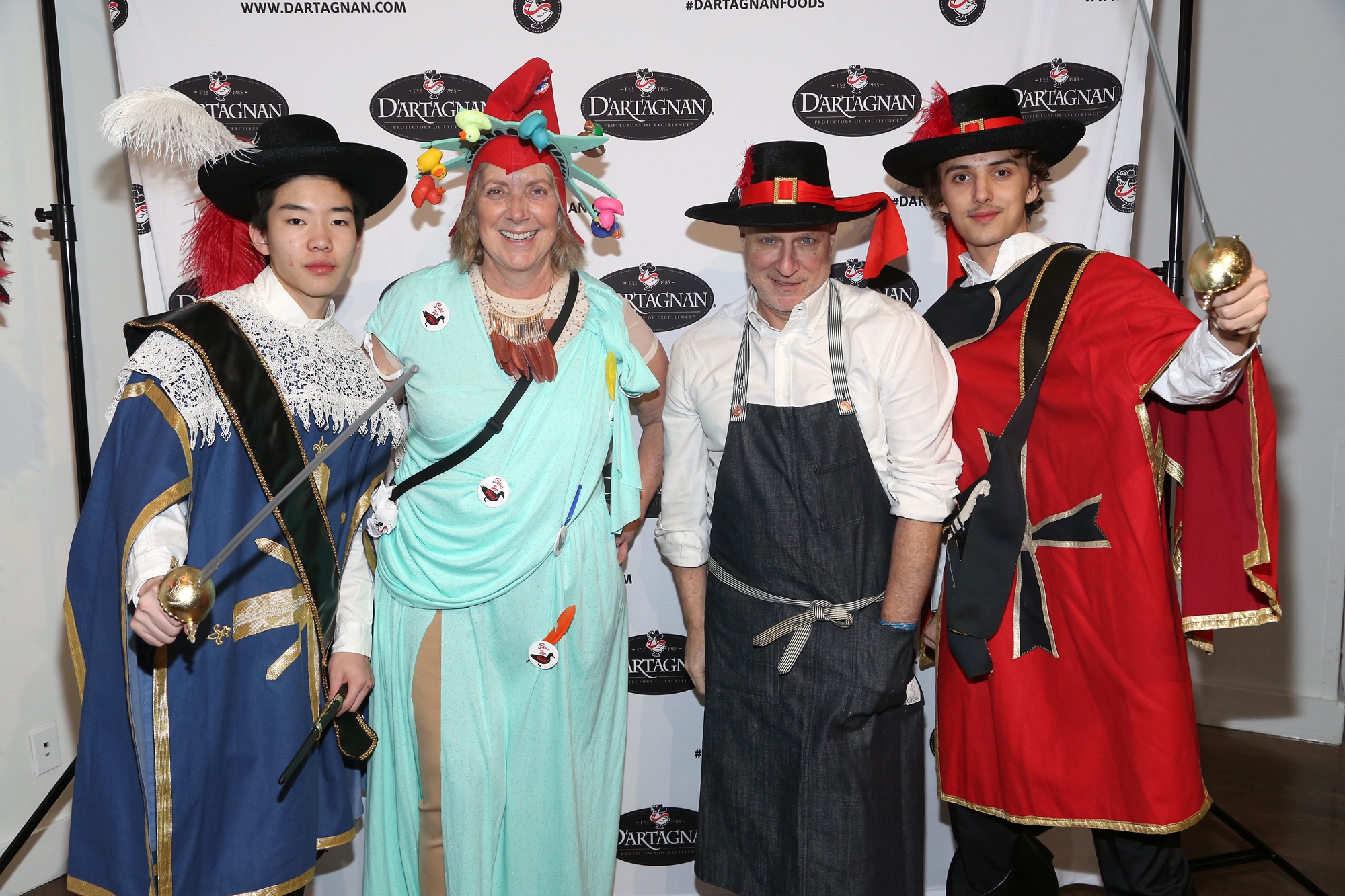 On February 22, the farm-to-fork movement pioneer D’Artagnan celebrated 35 years in the sustainable food industry. For over three decades, D’Artagnan has delivered high-quality artisanal meat products while using free-range, natural production and sustainable, humane farming practices. Founder Ariane Daguin has been leading her company through these initiatives since its founding in 1985.

D’Artagnan started its celebrations with a night of decadent food in New York City. Some of the world’s most renowned chefs prepared these meals, including Jacques Torres, Tom Colicchio, Pierre Landet, Justin Bogle, and Michelle Palazzo. At this event, the purpose was to honor D’Artagnan’s vision, Daugin’s Gascony heritage, and the brand’s place amongst the culinary elite as well as consumers who are searching for superior products.

The next portion of the celebration was its sixth annual Cassoulet War on February 24. In this event, also based in New York City, 20 renowned chefs battled to cook the best cassoulet. A cassoulet is a rich, slow-cooked bean and meat casserole integral to French cuisine. It is a French tradition to have chefs and villagers compete in a showdown for the top cassoulet. D’Artagnan’s iteration involved chefs from across the United States, allowing them to put their own distinctive American stamp on the classic dish.

This year, Laetitia Rouabah was named the People’s Choice Winner, Andy Knudson was the Reimagined Cassoulet Winner, and Dieter Samjin came out on top as the Grand Prize Winner. All proceeds from the evening benefitted Action Against Hunger, a global humanitarian organization that focuses on taking decisive action against the root causes and effects of hunger.

With values consistently leading the actions of D’Artagnan, it’s no surprise the company would choose such a worthy cause. D’Artagnan has been credited with leading the charge on sustainability within the meat and poultry industry. While many people may associate the word sustainability with industries such as the plumbing industry — which made over $107 billion in revenue in 2018 — because of their direct effect on the world’s natural resources, it has been a recent focus in D’Artagnan’s field. Modern consumers are no longer only concerned about what they eat, but where and how their food made it to their table.

This concern is evident in New York City’s recent push to ban foie gras, a dish that many people view as cruelly-made. On October 30, 2019, the City Council voted to ban the dish beginning in 2022, joining California, Australia, India, and many other places that prohibit the dish for animal rights reasons.

The ethical issue comes in with the production of foie gras, which requires force-feeding birds to enlarge their livers. The livers often become up to 10 times their normal size and the process often involves inserting a tube down a duck’s throat to force-feed them large amounts of grain, according to animal rights activities.

Foie gras farmers are challenging the ban. According to the Catskill Foie Gras Collective, which includes the producers of foie gras in NYC, the small tube used to feed the ducks does not cause discomfort. The collective also points to the fact that their ducks are cage-free and that they use a rubber tube rather than a traditional metal one to further ease the process.

In the midst of this battle is D’Artagnan. At the end of 2019, Daguin said her company would be amongst the others in the industry fighting the ban. As Daguin has always been a champion of sustainable meat and poultry practices, she feels certain that the process of fattening a duck’s liver is not cruel, when done in the correct way.

“The farms feed the animals like they would naturally feed themselves in the wild prior to migration to store calories up in their liver…the actual feeding process itself is not painful nor stressful to the animal. In fact, the worst thing for a meat purveyor to do is cause stress for animals, because it impacts the quality of the meat,” she said.

While the foie gras battle rages on, Daguin and the D’Artagnan team look towards the future. She estimates that the company will reach $250 million in sales within the next five years and expects to drive this growth through ongoing innovations. One such innovation is the Green Circle Chicken, which is a unique vegetable-fed bird that eats excess veggies that come from restaurant kitchens and markets. With progress like this, D’Artagnan is situated to continue making waves in the meat and poultry industry for decades to come.

Violet Chachki Hosts Sleek MakeUP Launch in the US