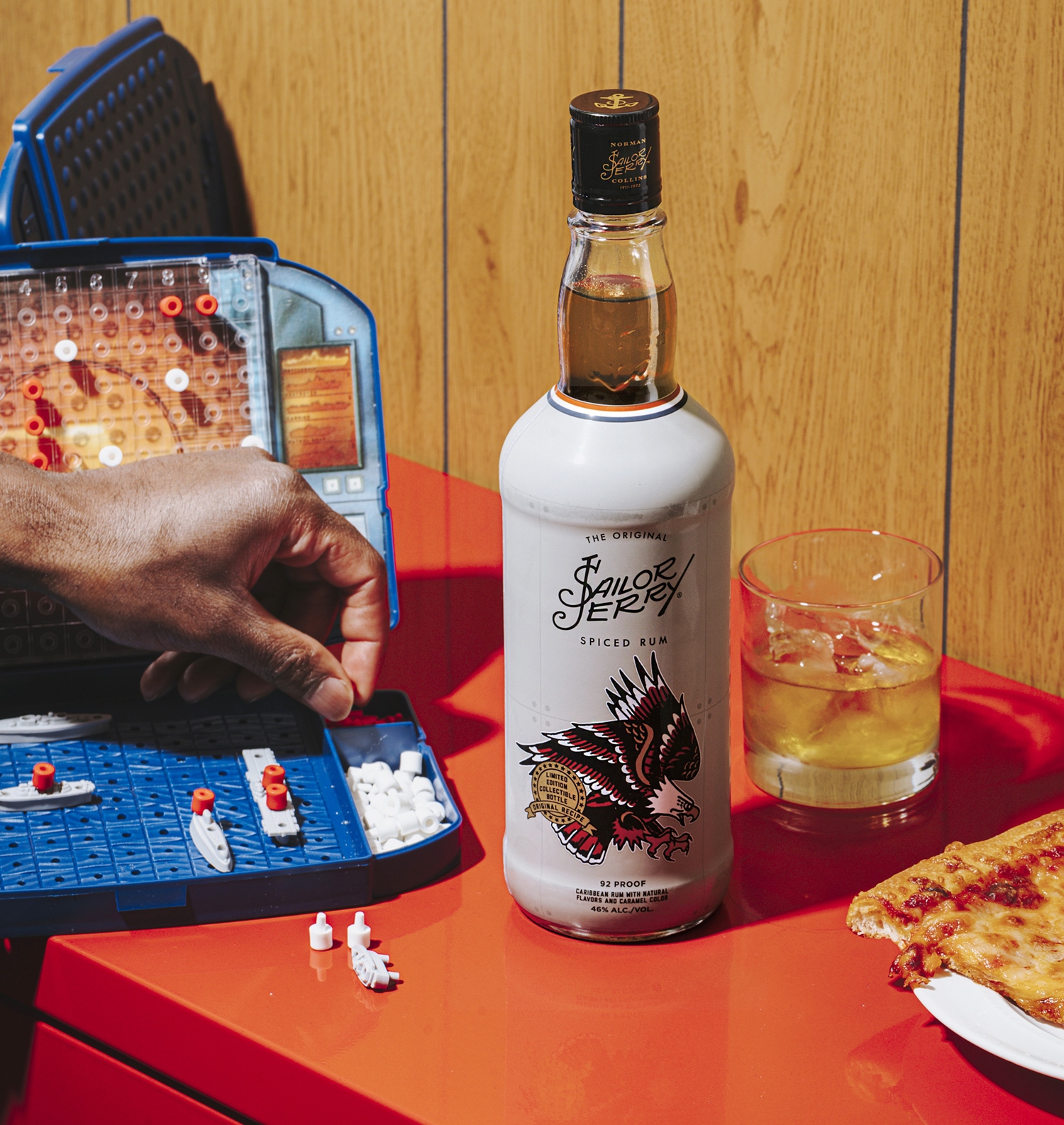 Did you know May is Military Appreciation Month? A time to remember the sacrifice and service those in and out of the military have made to this country. Who better than a brand started by a serviceman to celebrate the servicemen and women during Military Appreciation Month. In conjunction with their ongoing partnership with the United Service Organization (USO), Sailor Jerry Rum has launched a limited-edition bottle commemorating our military heroes. 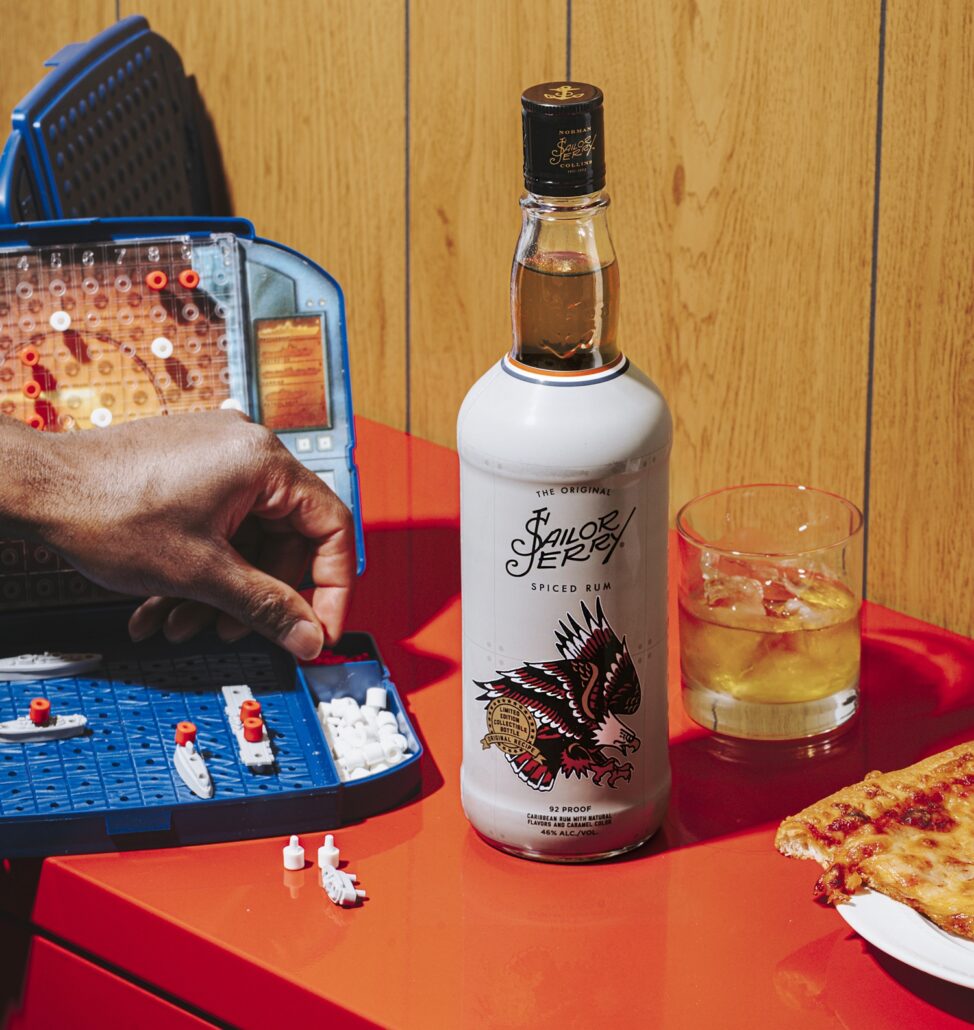 The Sailor Jerry Spiced Rum’s limited-edition bottle wrap exemplifies Founder Norman “Sailor Jerry” Collins’ spirit and the servicemen and women’s dedication to serving our country. From his time in the Navy, Collins discovered his passion for tattooing; after WWII, he tattooed the many sailors who came through his Hawaii tattoo shop. Bottled and blended in America, the limited-edition bottle wrap represents Collins’ flash artwork and honors our nation’s servicemen and women. It’s a wonderful way to celebrate Military Appreciation Month, especially as Fleet Week is canceled due to Covid-19. 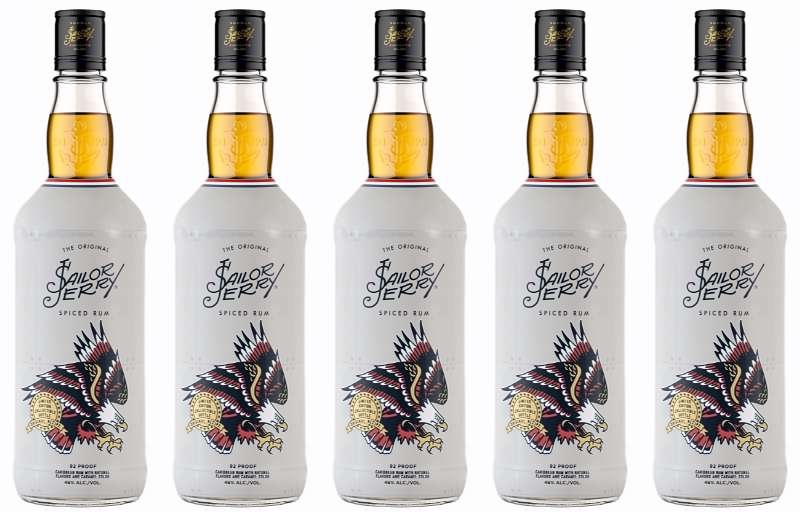 “We are honored to continue our partnership with the USO, to serve as a Force Behind the Forces® and to show support to the troops who serve our country,” said Josh Hayes, Sailor Jerry Spiced Rum Senior Brand Manager. “The limited-edition bottle wrap is a bold representation of Collins’ iconic flash artwork and is a must-have collectible for any Sailor Jerry fan.” 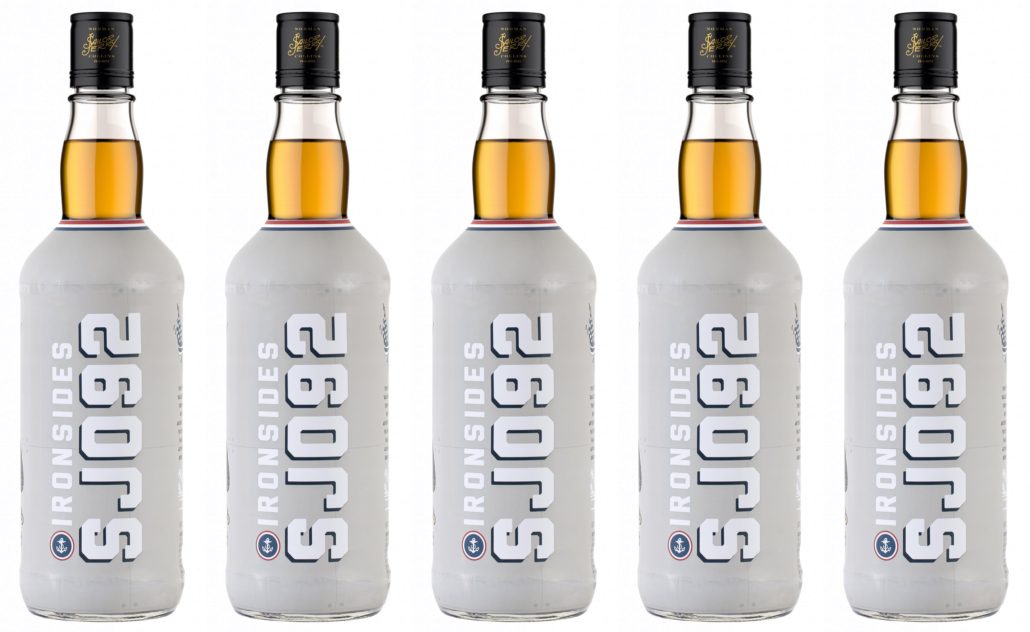 To show support of the USO efforts, Sailor Jerry and Anchor Media are donating $150,000, the largest amount yet. This amounts adds to Sailor Jerry’s total contribution of $1,000,000 supporting the USO and other military organizations since 2016.

“We are thankful to continue our partnership with Sailor Jerry Spiced Rum and have been excited to see the partnership grow year after year,” said Chad Hartman, USO Vice President, Development and Corporate Alliances. “The Sailor Jerry team has helped us to host great events that express our appreciation for our troops and the company also helps rally other military supporters to give thanks and give back to service members and their families.”

The connection between Sailor Jerry Spiced Rum and the USO started in 2016. It was then that Sailor Jerry partnered with Fleet Week New York, throwing a party on U.S.S. Intrepid to toast the troops. Since that initial Military Appreciation Month event, Sailor Jerry has invited celebrities such as Norman Reedus, Glen Powell, and Alabama Shakes to toast the troops at Fleet Week events in New York, Los Angeles, and San Francisco. These events gave Sailor Jerry the opportunity to raise awareness and funds for military organizations. These organizations help many servicemen and women who sacrifice their lives for our country every day.

With a suggested retail of $14.99, Sailor Jerry Spiced Rum’s limited-edition hits shelves before Memorial Day. It will be available at national and local liquor stores across the U.S. all summer; so you can raise a glass in honor of Military Appreciation Month all summer long.

Land’s End’s The Pink Thread Project: Awareness You Can Wear