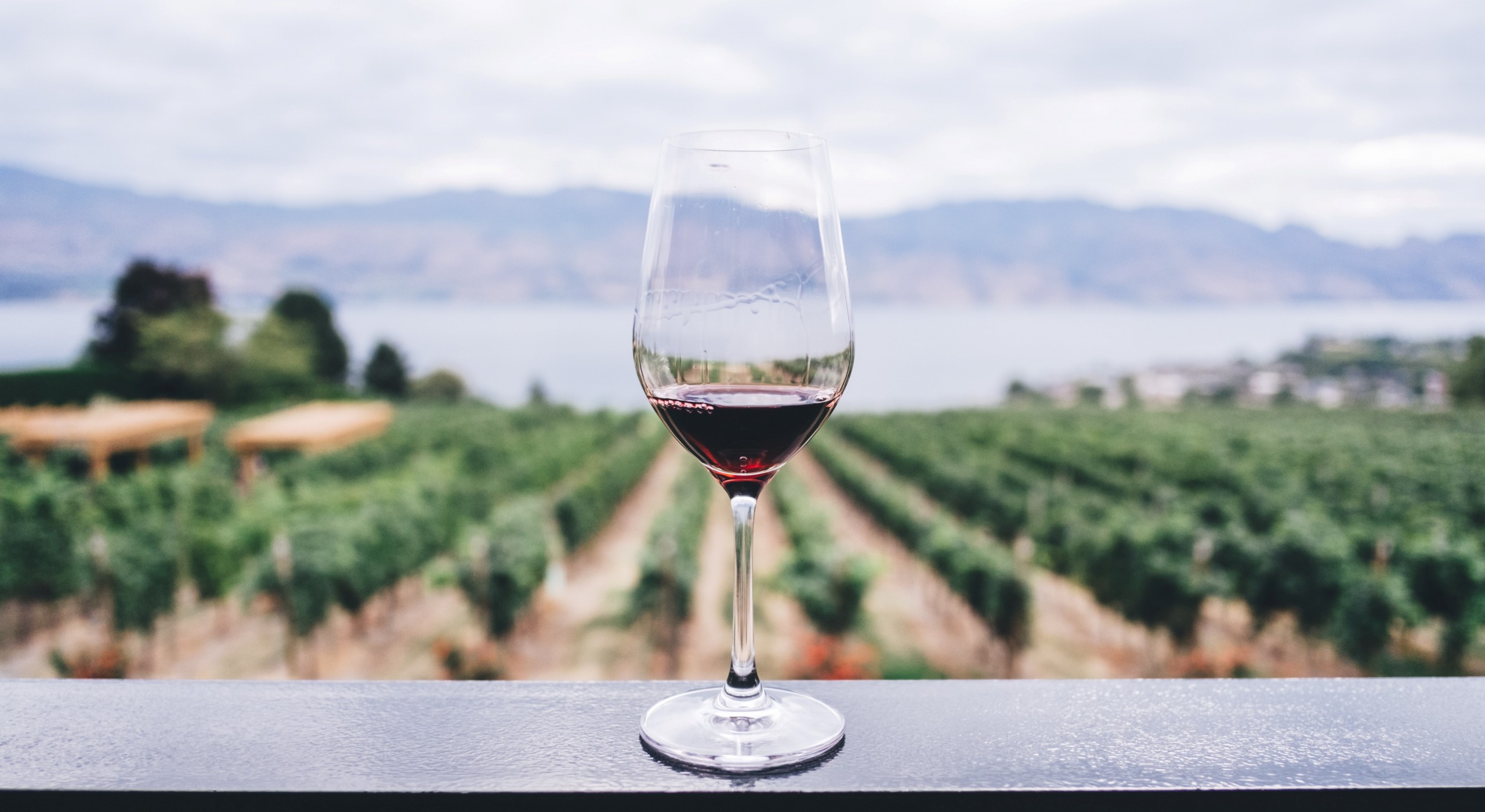 There aren’t many industries left unaffected by the global spread of COVID-19 this year. With each affected industry is the many people who work within it and depend on its success for their livelihoods. Despite an increase in at-home drinking in the U.S. and Britain during the pandemic, the wine industry is among these affected industries. The restaurant and hospitality sectors were almost immediately impacted by the resulting lockdowns and quarantines from COVID-19. causing global wine sales to drop significantly. 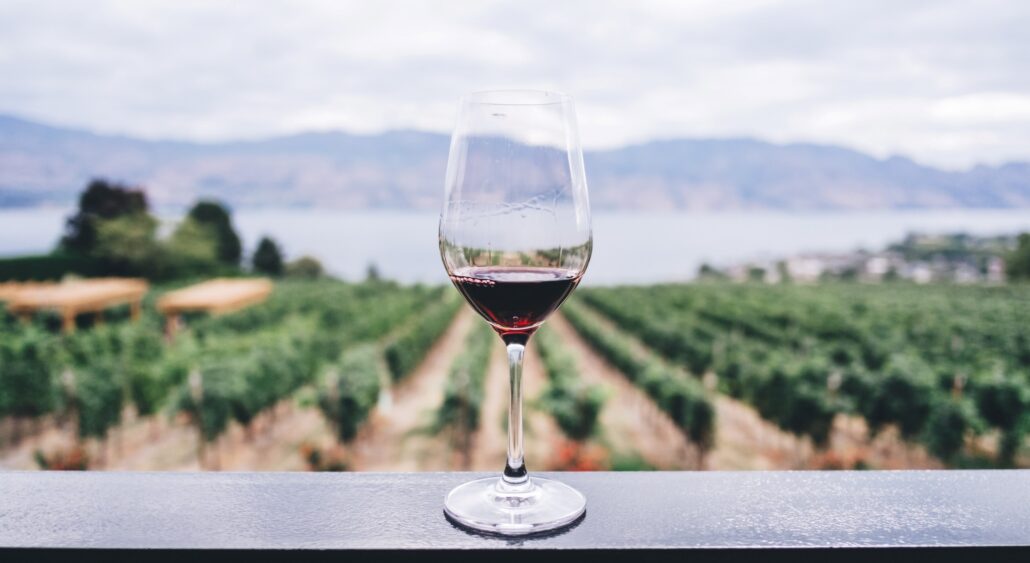 In the famous South African wine country, those in the industry have been struggling even more acutely with a total ban on the sale of alcohol during the lockdown and a temporary ban on wine exports. South Africa is the only country to have imposed such bans during the global pandemic.

The controversial alcohol bans came in two waves. The first ban on the sale of alcohol began at the end of March and lasted for about nine weeks. For five of those weeks, wine exports were also banned. As about 50% of South Africa’s wine is exported in some of the 17 million shipping containers that circulate globally, this was a devastating blow to the industry. This initial ban was lifted on June 1, but President Cyril Ramaphosa reinstated it on July 12 when COVID-19 rates began to rise again.

The purpose of these bans is to ease the burden on South Africa’s health services. So far, coronavirus has hit the country the hardest out of all nations on the African continent. The health systems in many areas of South Africa are on the verge of collapse. 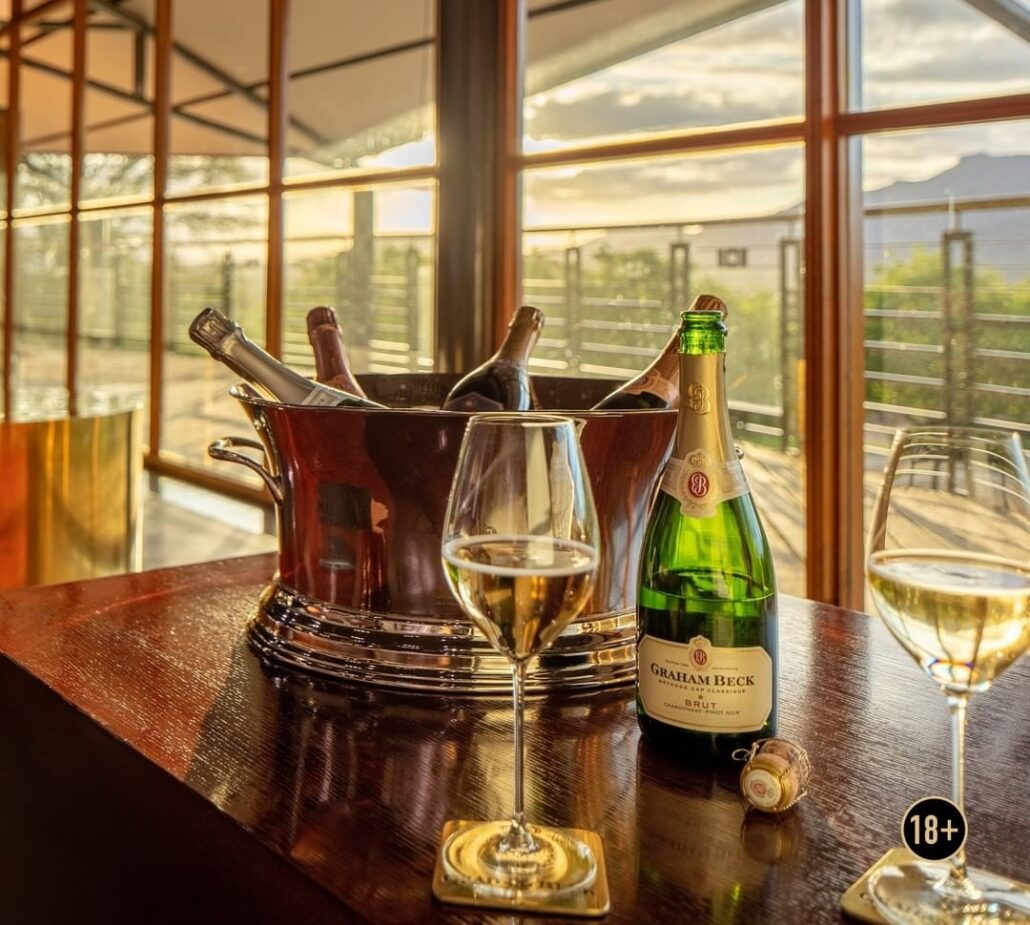 Officials hoped that the initial ban would reduce the number of injuries and accidents hospitals had to deal with if alcohol was out of the picture. With 1.25 million people dying in road crashes and an additional 20 to 50 million people sustaining injuries from traffic collisions around the world every year, removing a primary cause of these accidents could make sense. According to the South African health minister Zweli Mkhize, the government reinstated the ban after a study showed that when the alcohol restrictions were lifted facilities reported as much as a 60% increase in trauma emergency center admissions and up to a 200% increase in ICU trauma admissions. Mkhize also said that models showed that a ban on alcohol sales could result in a 20% decrease in all trauma cases and a 40% reduction of all alcohol-related trauma by the third week. 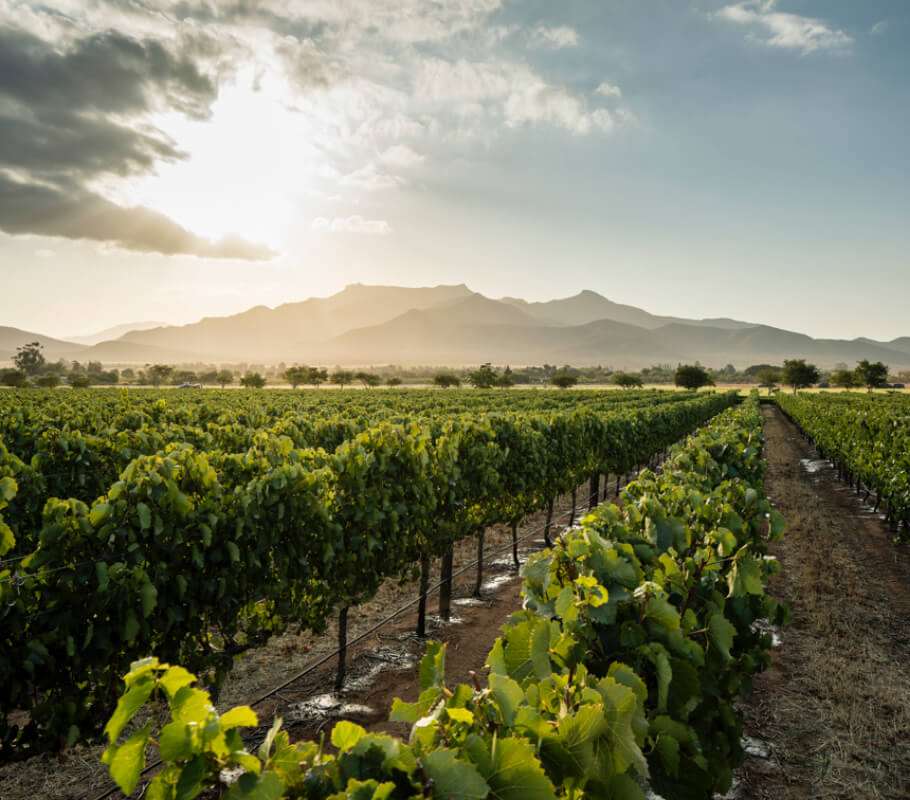 While the reasoning behind the ban is to ultimately save lives, the 290,000 people directly employed in the South African wine industry fear for their financial futures. There are 533 wineries operating in the country and 2,778 grape-growing farms. The worries over job losses in these businesses are not so different from the worries those in the 28 million small businesses in the U.S. are facing. Without the ability to produce and sell products, jobs are at risk.

“For the initial ban on both local sales and exports, we anticipated losses of up to 18,000 jobs. Depending on how long this new ban is in place, this figure is likely to double…With the initial lockdown, we estimated that up to 80 wineries could have to close their doors,” a spokesperson from the industry body Wines of South Africa (WOSA) said.

Many of those in the wine industry, and people in the hospitality industry as well, have taken to social media with the #JobsSaveLives campaign in an attempt to save their futures. The campaign urges Ramaphosa’s government to partially lift the ban and allow the sale of alcohol in sit-down restaurants. It also calls on the government to ease the 9 pm curfew that was imposed in July 2020.

The stand to save the wine and hospitality industries has even made the leap from virtual to tactile, as protesters have gone to the streets in cities across South Africa. They’re hoping that government leaders hear their voices and realize that the hundreds of thousands of people who work in these industries are going to suffer without some kind of help. 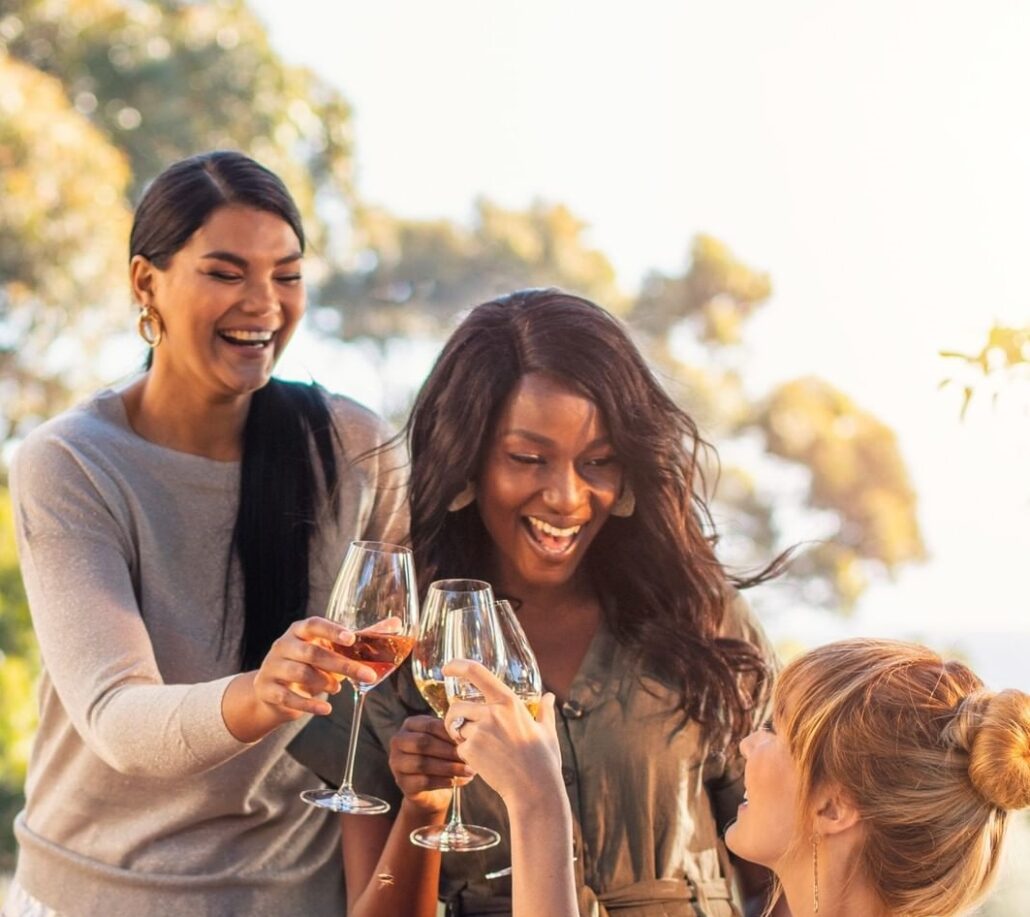 For the sake of the global economy as well as the 40,000 grape farm and winery workers and their dependents, people around the world need to support the South African wine industry. Whether you show support by purchasing South African wine or raising awareness of the industry’s struggle through social media, you could be helping the thousands of families who depend on this industry to survive.