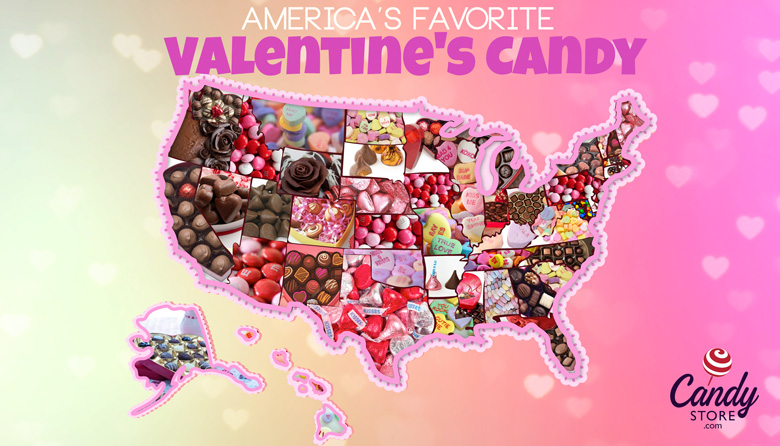 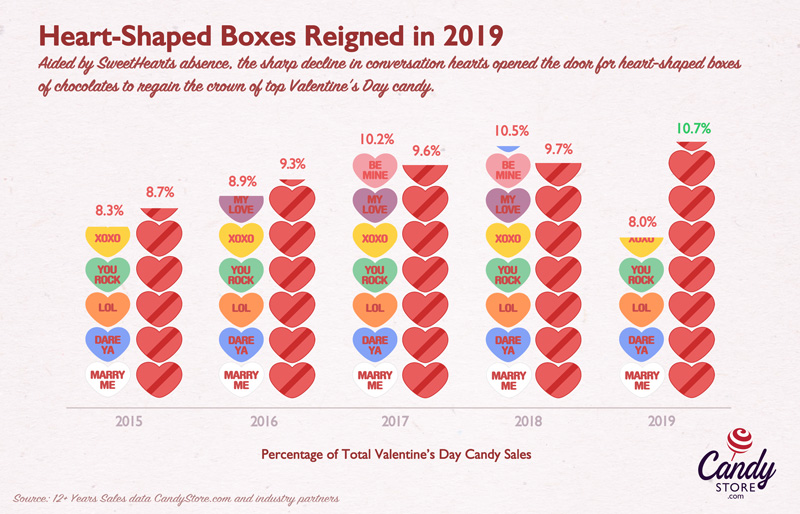 You may have noticed a resurgence and welcoming of old school and classic products. We’re not talking just fashion, what was old is new again in many categories. We’d all love an escape to our childhoods when life was simpler, happier; and nothing says happy childhood like your favorite candies. We grew up enjoying classic candies like NERDS, SweeTARTS, and Black Forest Gummy Bears, and are still loving these delicious sweet treats today.

Ferrara Candy Company, the parent company of some of everyone’s favorite candies – NERDS, SweeTARTS and Black Forest Gummy Bears, welcomes several NEW products that recently hit store shelves. NERDS were a staple growing up. The creature shaped mini candies originally came in two flavors per box and were enjoyed by all ages from kindergarten to high school. This year expect to enjoy NERDS in three forms – Big Chewy, Sour Big Chewy, and the original tiny, tangy and crunchy form but in a rainbow of colors.

Fans of the original SweeTARTS (and those who love the combination of sweet and sour), will love the SweeTARTS Berries & Cherries, and SweeTARTS Ropes Bites. The fond memories of biting into the sweet and tangy goodness of SweeTARTS continues on with these two new varieties.

Last but most certainly not least, gummy bears; and these are no ordinary gummy bears. These are award-winning gummy bears. Say yum to Black Forest Classic and Organic Gummy Bears, made with real fruit juice! Many of the gummy bears’ colors are derived from plant-based ingredients and the Classic Gummy Bears is the winner of the 2019 Product of the Year Award in the sugar confections category, based on a survey of 40,000 people. With its fruity flavor and soft, juicy texture, it’s easy to see why it’s an award-winning snack.

Why not bring a bit of your childhood into your present life with NERDS, SweeTARTS, and Black Forest Gummy Bears. We promise you’ll enjoy them as much as you did when you were a child. What are your thoughts on the latest candy launches from Ferrara Candy Company? Do these classic candies get your sweet tooth going?

If you haven’t heard, today is National Sour Candy Day. A day to celebrate the candy that moves your tastebuds (and facial expressions) through a rollercoaster of flavors and reactions. A few weeks ago we (and several other sour candy fans) had the pleasure of enjoying some delicious Sour Punch Candy during their inaugural “Embrace Your Punch” Tour. This innovative tour allowed anyone who wanted the opportunity to enjoy free samples of their one-of-a-kind Sour Punch Twists designed specifically for the tour, themed activities and photos with the brand’s Pun-Chi character.

What better way to kick off the Summer season that with the experience of a unique pop up candy counter and try out new candy flavors. These special flavors will include Berry Lemonade, Grape-Pineapple, and Watermelon-Honeydew, along with five other fruit flavors.

We caught up with The Embrace Your Punch Tour Manager, Kylie Martin, at their Coney Island tour stop to get the deets on what sour candy fans can expect. Check out our interview with her below on our IGTV:

The event featured an elaborate Sour Punch themed-exhibit, with a uniquely built container as the centerpiece from which Sour Punch ambassadors distributed complimentary samples of the treats, along with other promotional items. Coney Island was the seventh stop on the stop on the tour for Sour Candy Punch, having previously been at the Gulf Shores in Alabama, Atlanta, Charlotte, Philadelphia, Richmond, and Washington, DC. It continued on to Boston and ended today in Chicago just in time for National Sour Candy Day.

The Embrace Your Punch Tour is all about self-love and embracing what makes YOU. The brand gave all in attendance the opportunity to share what makes them unique. The goal is appreciating and celebrating those characteristics that make us wonderfully different. Sour Punch Candy wants everyone to focus on choosing kindness and the profound things that make us unique.

We hope this wonderful tour continues on for years to come and of course beyond National Sour Candy Day. Hope you celebrated this sweet and sour day with a few twisted flavor treats. Visit www.sourpunch.com to shop for your favorite sour candy and see what future events Sour Punch might have coming up.

Who are you sharing your hearts with this #galenti

@10freenailcolor keeps you in the #pink at the @pr

Who's ready for some post ski activities? The very

The loss of childhood innocence and beliefs.....an

You too can celebrate the @artechouse @pantone int

I was introduced to @taliselements the day before

A few of our favorite looks from the @lametamorpho

Could your #zodiacsigns determine the perfect for

Your #washday will never be the same again. Here's

The #8ball #tattoo is all about the idea of "chanc