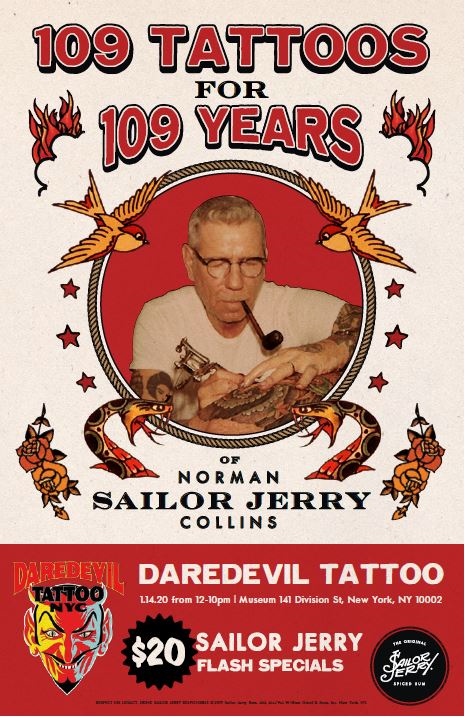 On Tuesday, January 14th, from 12 pm – 10 pm, Sailor Jerry Spiced Rum and Daredevil Tattoo, will get you tatted. You can choose from one of the 18 available Sailor Jerry Tattoos shown below: 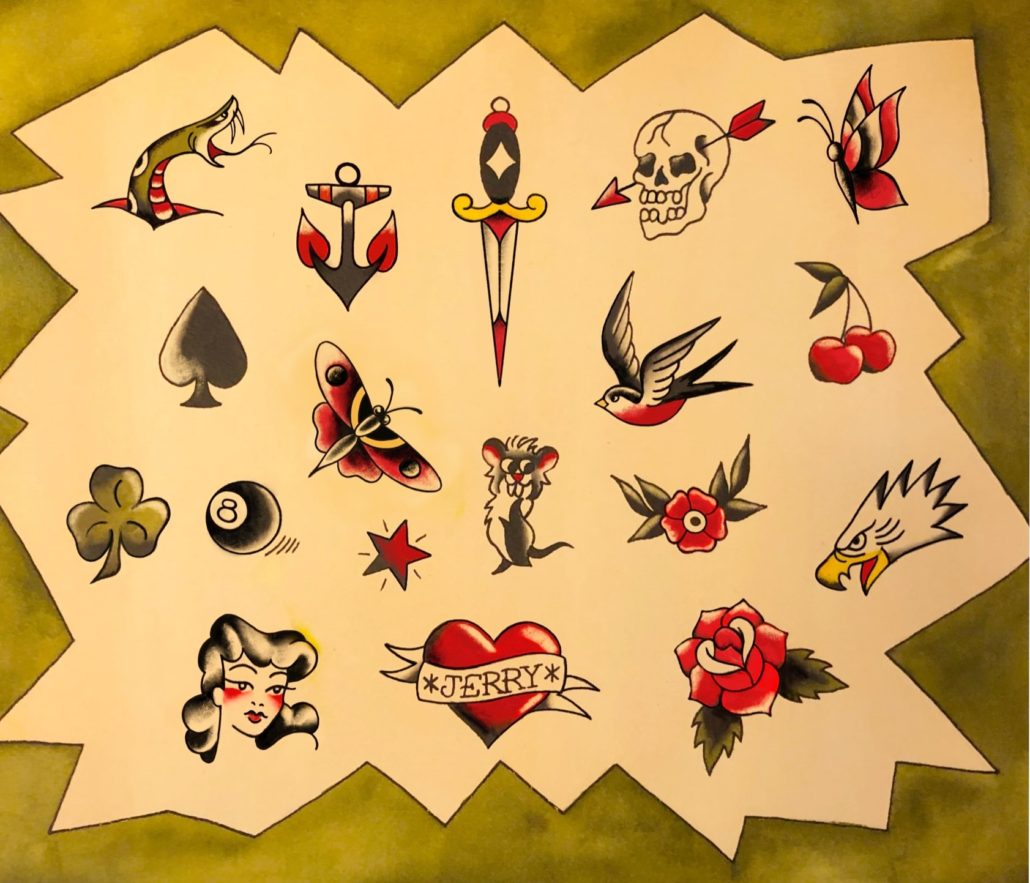 We are proud members of the Sailor Jerry Rum tattoo club, having been first inked last year, at the Norman Collins 108th birthday celebration.  We are looking forward to adding to our Sailor Jerry Tattoos collection. Which of the above do you think we should get? Should we get the Eightball, Star, or Cherries? Which do you think would best compliment our previous Sailor Jerry tattoos? Better yet, which of these tats would you get? 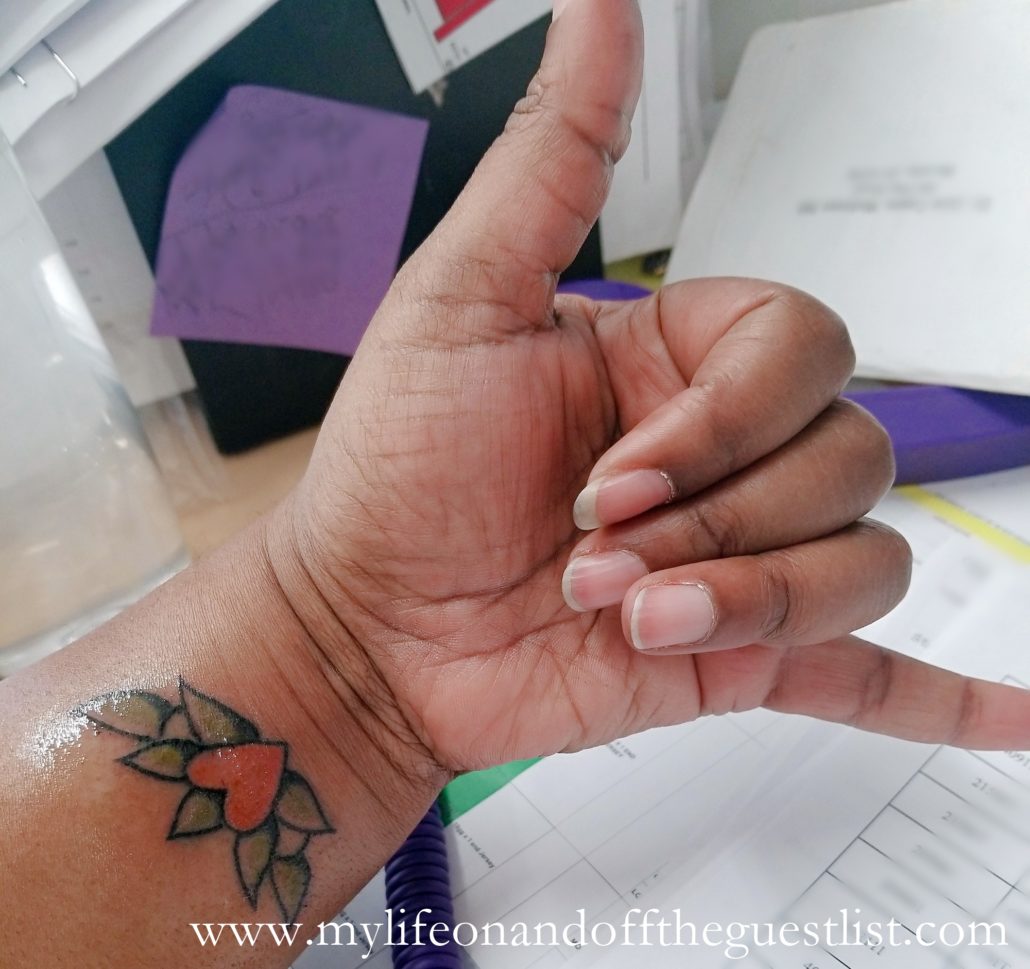 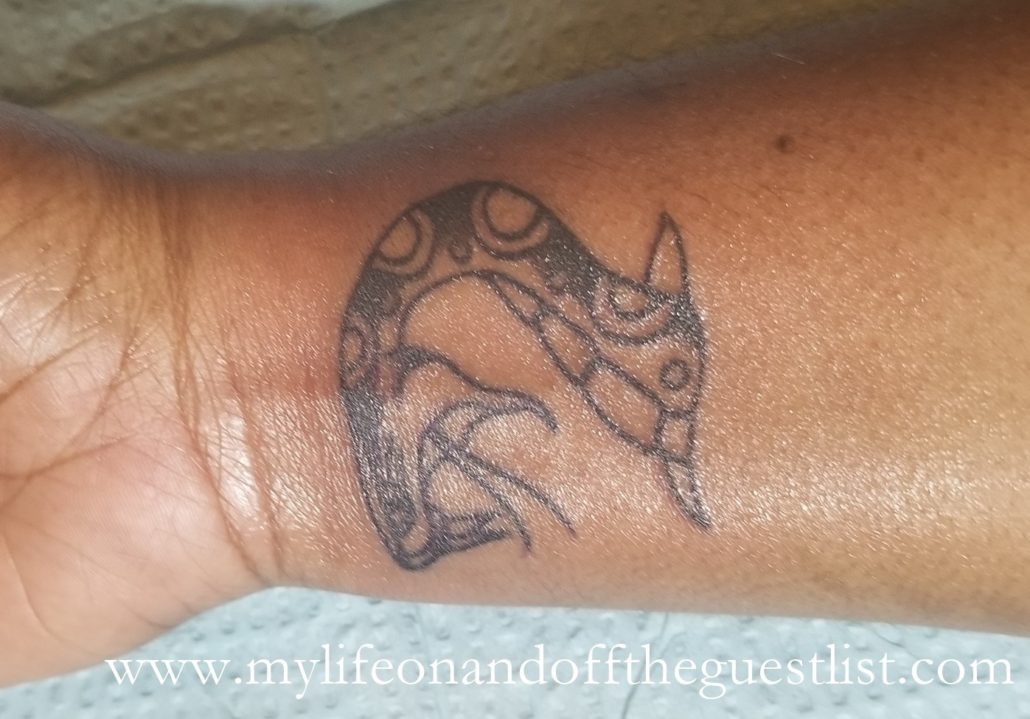 After you get tatted, head over to the Daredevil Tattoo’s museum to learn about the history of Norman “Sailor Jerry” Collins. Learn all about how he built his reputation inking soldiers and sailors in WWII-era Honolulu. Continue the celebration 3 doors down at ForgtMeNot, who will be offering delicious $10.00 Sailor Jerry and Ginger cocktails. 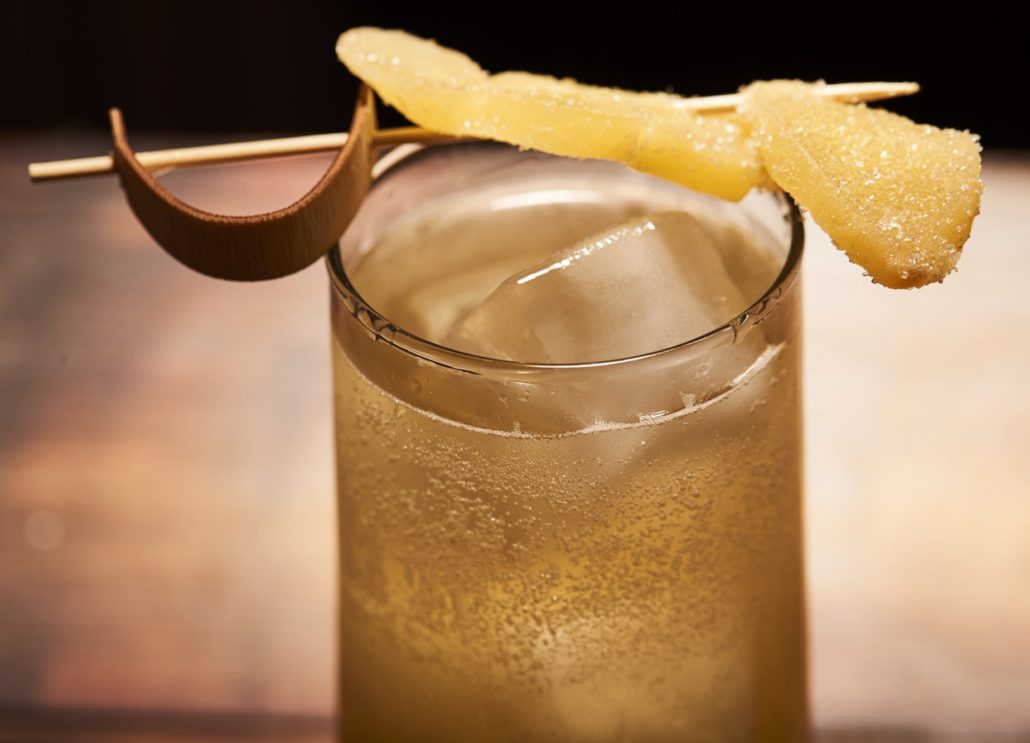 For those who don’t know, Norman Collins, the godfather of old-school American tattooing. He pioneered innovations in tattooing such as inventing the color purple for ink, promoted the use of clean and sterile needles and inspired future generations of tattoo artists. At 19, Norman Collins joined the U.S. Navy which exposed him to the art and culture of Southeast Asia; after his service, he made Honolulu his home where he built his reputation as the father of old school American tattoo and established his now-famous tattoo parlor on Hotel Street.

Alkaline Water Company Dives Into The World Of CBD

After 8 Years of Marriage, Adele and Simon Konecki Are Getting a Divorce